The Company advised that all conditions precedent consisting of third-party documentation have now been completed, and Horizon has received an initial consideration payment of AUD 4 million.

The Company's ongoing consolidated Feasibility Study that it progresses through to a development and financing decision in the H2 of 2021 would be backed by the recent royalty divestment, with proceeds from the divestment adding to the Company's existing cash reserves. Horizon indicated that it has AUD 13.2 million of cash at the bank plus listed investments which total around AUD 5.2 million.

Under the agreement for the divestment of two gold royalties, Vox will pay AUD 7 million in cash and shares to Horizon Minerals. The terms of the agreement are: 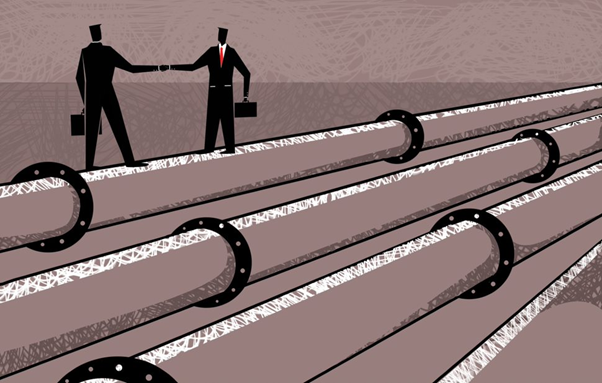 A Snapshot of the Two Royalties

The two royalties divested to Vox covers the Janet Ivy, and Otto Bore gold projects stationed in the Western Australian goldfields. The Janet royalty, which Horizon has held for around two decades, comprises payment of AUD 0.50 per tonne of the ore mined and treated from the Janet Ivy tenements held by Norton Goldfields Ltd.

The Company in 2018 divested its stake in the Lehmans Gold joint venture to Saracen Mineral Holdings (currently called Northern Star Resources) for AUD 2.5 million in cash.

As part of the divestment, a 2.5 per cent Net Smelter Royalty is payable once production from the Otto Bore tenements reaches 42K ounces and ends on the output of 100K ounces.

What will now be the major focus of Horizon Minerals?

The Company's core focus is garnered towards the development of standalone gold businesses in the regions of Kalgoorlie and Coolgardie, with a processing plant at Boorara being advanced. As per Horizon's Managing Director Mr Jon Price, the divestment further strengthens the Company's balance sheet, bolstering Horizon's journey involving the advancement of the large-scale drilling program. Meanwhile, the consolidated Feasibility would be progressed through to a development decision and financing stage in the near term.