Horizon Minerals Limited (ASX: HRZ) is positioning itself as a crucial gold explorer, expanding its extensive project pipeline in the Western Australian goldfields. In a significant update, the Company announced the execution of the Binding Tenement Sale Agreement with Aurenne Cannon Pty Ltd for acquiring 100% interest in the Bulong South, Glandore and Cowarna gold projects in the WA goldfields.

HRZ shares soared 13% on Tuesday, closing at A$0.13 following an upbeat acquisition announcement.

The development-ready Cannon gold project within the Bulong South joins the baseload Boorara project and the satellite deposits, including the Boorara project, Rose Hill, Binduli, Teal and Kalpini. The projects are currently being evaluated to underpin the construction of the Boorara-based standalone processing plant. 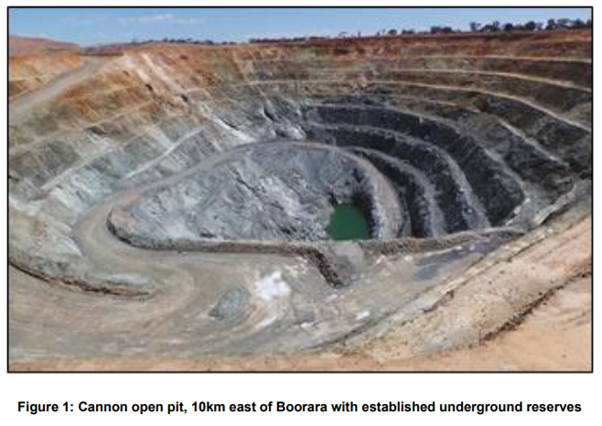 Horizon will acquire the sizeable gold portfolio for a total cash consideration of A$5 million. Under the agreement, Horizon will pay A$2.5 million at settlement and a further A$2.5 million on the 12 months from settlement or the first gold production from Cannon, whichever is earlier. Horizon advised that the consideration will be funded from existing cash reserves. 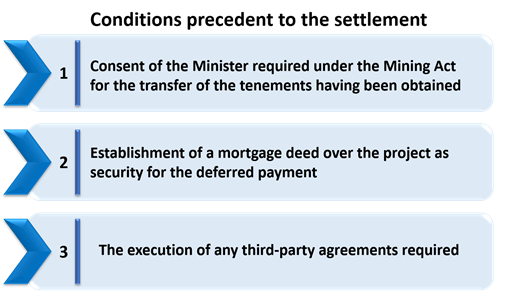 The Company anticipated the provision of all mining information Settlement of the transaction in the June Quarter 2021.

Overview of the Projects Acquired

The acquired projects consist of 24 licences, including granted mining leases (3), prospecting licences (2), exploration licences (2) and miscellaneous leases (4), which spreads on an area of around 180 square kilometres. Apart from the high-grade Cannon gold project, the Bulong project also consists of many historic mines and workings within the rich quartz vein system. Mineralisation at Boolong South remains open at depth and along the greater Cannon shear zone. 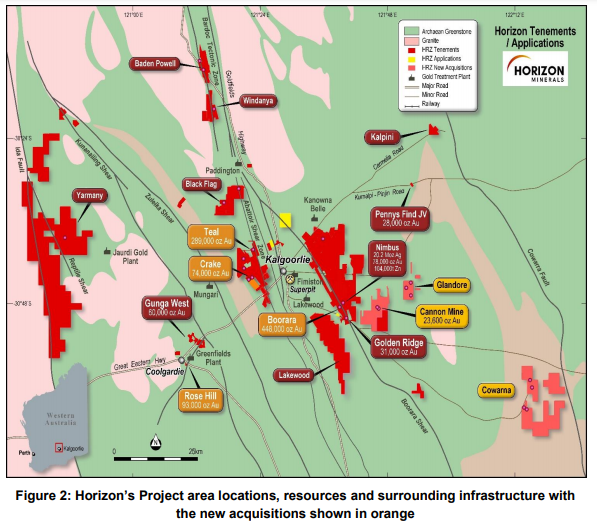 Previous feasibility work concluded in 2019 for the Cannon deposit returned a maiden Ore Reserve of 117kt grading 5.31g/t Au for 20koz. It also delivered robust economics at a A$1,750/oz gold price for a decline development from the open pit base via contract mining and toll milling.

Glandore, which is stationed 4 kilometres to the east of Bulong South and 14 kilometres east of Boorara, contains several advanced open pits and underground exploration targets, while the historic drilling results require follow up. Mineralisation at Glandore is found in Northwest and Northeast trending veins within a large, differentiated, dolerite sill.

Road Ahead for the Acquired Projects

A detailed review of information relating to all previous drilling and resource modelling is in progress. Furthermore, the Company has planned the commencement of drill testing of near-mine extensions along the Cannon shear in the September Quarter 2021.

A 53koz at 3.02g/t Au was produced at a metallurgical recovery of 91% from the open pit, which offers valuable geological, mining, geotechnical and metallurgical performance information for a rapid development phase. Significantly, the Company aims to evaluate the current Cannon underground deposit as a medium scale mechanised contract mining operation from a decline established at the base of the historic open pit.