No doubt, IOUpay Limited (ASX:IOU) has marked an impressive entry into FY22. From accelerated uptake of its BNPL service offering to the launch of digital marketing strategy, significant new acquisition, and new merchant relationships, the fintech company ticked all the right boxes in the September 2021 quarter.

Let us have a detailed discussion on IOU’s performance during the topsy-turvy September quarter.

During the first full quarter of operation, IOUpay witnessed a strong uptake of its flagship myIOU BNPL offering, which was launched in mid-June this year.

IOU registered net transaction revenues of AU$492,124 on total transaction value of AU$6,571,327 during the quarter. This indicates stronger-than-expected margins throughout a variety of industry sectors with a myIOU Income Margin of 7.5% for the quarter.

IOU now has more than 1,000 system-active merchants on the myIOU platform, while new partnerships and onboarding of big brands continue to help the Company in extending the variety and choice in shopping experience.

IOU’s mobile banking division has also shown progressive growth as transaction levels shot up from 79,736,191 in the previous quarter to a record 85,385,966 transaction events in the September quarter.

During the quarter, IOUpay executed a deal to acquire 42% of I.Destinasi Sdn Bhd (IDSB). Incorporated in Malaysia in 1981, IDSB is one of Malaysia’s leading providers of long-term instalment-based consumer credit services.

The transaction offers significant upside for IOUpay to cross-sell its BNPL service offering.

DMS with Yuna as Face of myIOU

The September quarter also saw IOU successfully implement its Digital Marketing Strategy (DMS) to drive online engagement with myIOU. Under the DMS, the Company rolled out a portfolio of social media influencers and onboarded singer-songwriter Yuna as the ‘Face of myIOU’, delivering substantial growth in consumer downloads, onboarding and activation.

These influencers have been using distinct, localised, and engaging content along with implementing myIOU awareness campaigns to engage with Malaysian consumers and merchants.

Onboarding of Senheng was completed in September, while all Senheng stores involving bigger flagship premium senQ stores went live on the myIOU platform on 1 October 2021.

Moreover, the Malaysian outlets of Gintell were scheduled to go live on the myIOU platform during October.

Under the agreement with HP, a special marketing campaign has been executed for introducing myIOU BNPL service availability, featuring HP, during October and November. 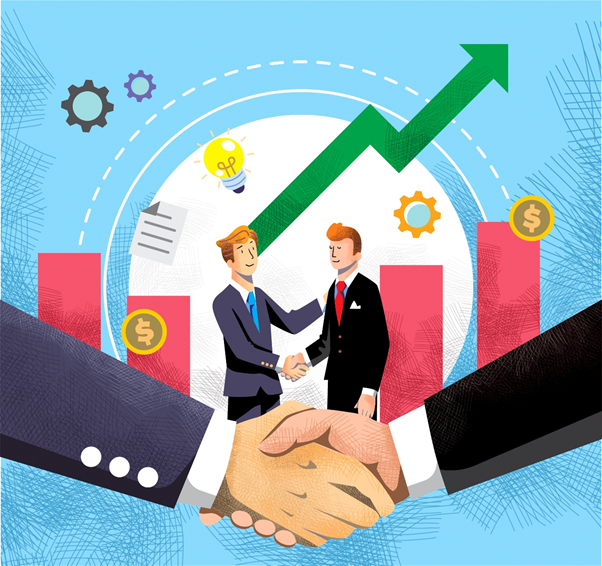 The testing of integration between Razer Merchant Services and IOUpay systems has been completed, with a pilot group of merchants going live in November.

Meanwhile, the completion of successful system integration and testing between iPay88 and IOUpay systems is expected soon with commercial activities planned and anticipated to be finalised in the next quarter.

Meanwhile, the Company looks to further accelerate the onboarding & activation of new merchants.