Mount Burgess Mining NL (ASX:MTB) is currently developing the Kihabe and Nxuu Kihabe – Nxuu Polymetallic Zn/Pb/Ag/V/Ge/Ga Project in Botswana. In the past few months, Mount Burgess has undertaken in-depth reviews of existing project data resulting in gaining a better understanding of what is now required to move the polymetallic Zn/Pb/Ag/Cu/V/Ge project forward.

Continuing its in-depth review trajectory, the Company has assayed Samples from resource drilling for Gallium (Ga). It believes that Ga could now provide a further product credit for the Project.

Samples from resource drilling have been assayed for Gallium since November 2017. Recently, there have been significant price increases in the metal, from US $250/kg in 2017 to US $615/kg currently (Kitco Strategic Metals). This propelled Mount Burgess to review its assay results as Ga could now provide a further product credit for the Project. 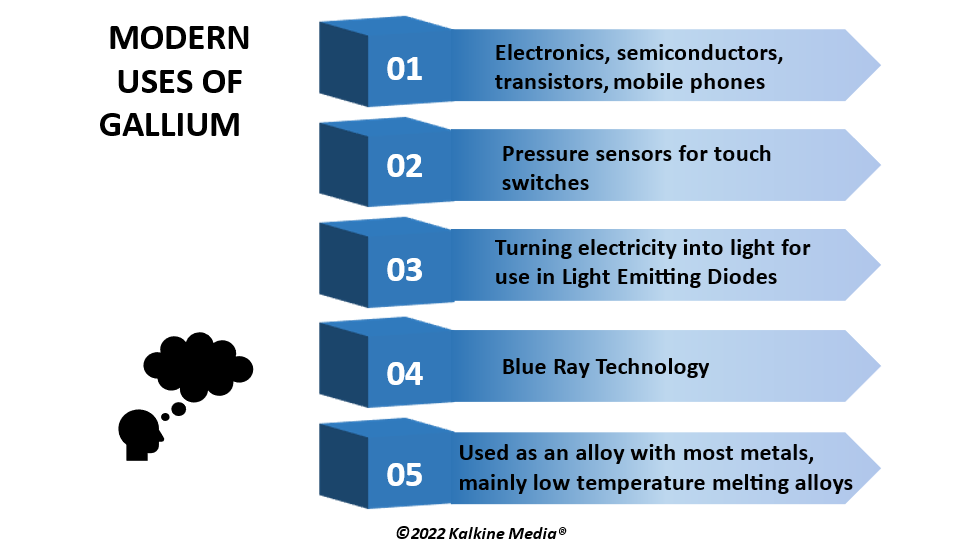 Mount Burgess revealed the below for Nxuu Deposit Gallium intersections-

Kihabe Deposit Ga intersections findings will be released to the market once the review is complete.