FYI Resources Limited (ASX:FYI) has recently released its half-yearly report for the period ended 31 December 2020. During the period, the Company continued to advance its fully integrated and innovative high purity alumina (HPA) project in Western Australia besides progressing with mineral exploration and evaluation in Southeast Asia.

Also Read: FYI Resources (ASX:FYI) gears up to get listed on US OTC market 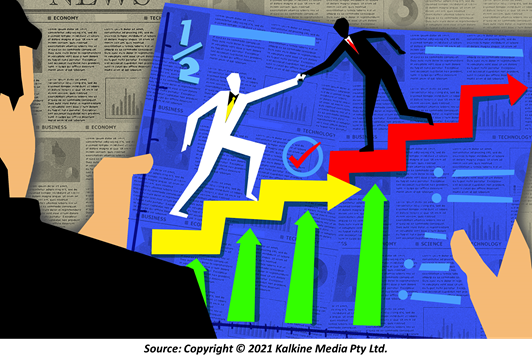 Let us quickly scan through the key developments that shaped 2H 2020 for FYI:

In August 2020, FYI announced the successful completion of the Stage Two pilot plant HPA production campaign. The pilot plant performed in line with the expectations and operational parameters in the trial.

To further improve the Stage Two pilot plant test results, the Company kicked off a detailed product and process flowsheet trial in September to investigate enhanced HPA production. Notably, the trial lived up to expectations. Besides, on preliminary examination, it appeared to fulfil the higher end of FYI’s anticipated internal quality measures in terms of the final product.

FYI declared ~A$2.7 million capital raising via a Placement to professional and sophisticated investors in August 2020. The Placement received solid support from local & overseas investors as well as many existing major stakeholders, including Regal Funds Management, who materially boosted its 11.5 per cent stake in the Company. 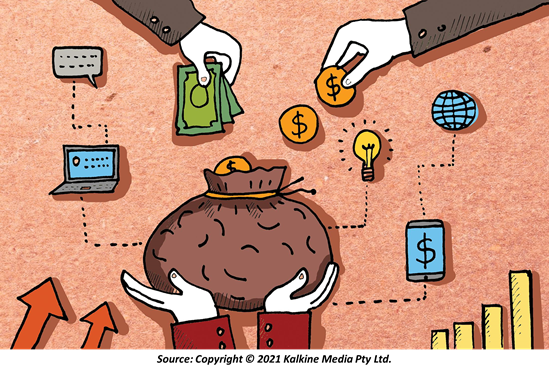 Subsequently, the Company raised A$6 million capital through Placement to progress the development of its HPA project. The Placement garnered strong support from existing major shareholders and new institutional investors.

On 15 February 2021, the Company further declared a placement of A$3.13 million through the issue of 9.3 million shares, under its A$80 million capital commitment facility with GEM.

In September 2020, FYI signed a memorandum of understanding (MOU) with Alcoa of Australia Limited, which is the leading alumina producer of Australia. The agreement was signed for the potential strategic development of the Company’s project.

As part of the MOU, the Company commenced a joint HPA pilot plant operation in December, which achieved anticipated operating parameters. The joint trial further exhibited the potential for commercial production of high purity alumina through FYI’s innovative flowsheet design. 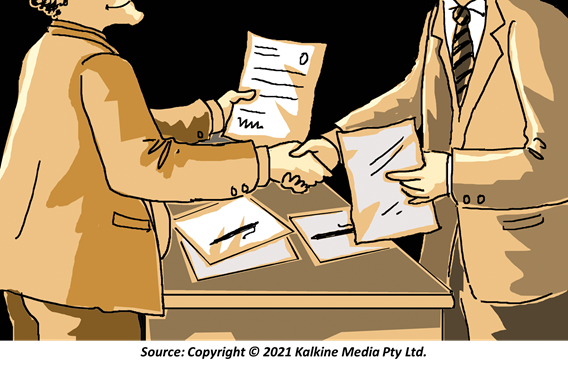