The shares of FYI Resources Limited (ASX:FYI) jumped as much as 9.52 per cent to AUD 0.575 per share during the intraday trade following the release of an announcement related to its high purity alumina (HPA) project.

In the latest update, FYI has announced that it has signed an exclusivity agreement with Alcoa Australia Limited to facilitate detailed negotiation towards the potential joint venture for the HPA project. 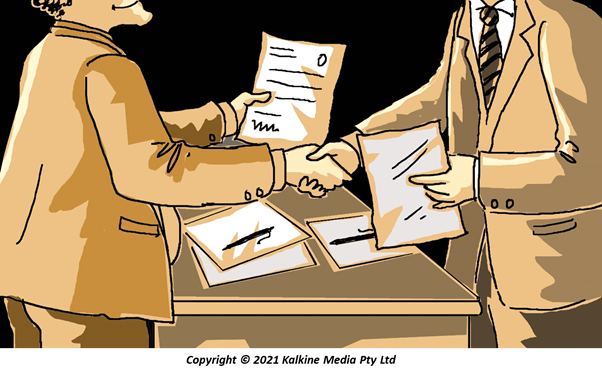 The Company is positioning itself to become a substantial producer of 4N and 5N high purity alumina via low carbon and environmental footprint production & adhering to high ESG standards.

During the exclusivity period, both FYI and Alcoa will conduct further due diligence to establish the commercial and technical viability of forming a joint venture for the future advancement and commercialisation of the HPA project.

The Company will continue to advance its HPA strategy during the discussions.

Background to MoU between Alcoa and FYI

FYI and Alcoa signed a Memorandum of Understanding (MoU) in September 2020 to investigate the potential joint development of the Company’s high-quality HPA project.

The agreement established a pathway to advance a joint venture following successful negotiation of mutually beneficial terms and satisfaction of conditions precedent. These conditions cover the successful completion of additional HPA pilot plant variability trials and continued cooperation between the companies having commercial benefits for both parties.

FYI informed that any commercial arrangement between the Company and Alcoa should provide a clear passage for the development of the HPA project, operation, funding, and product marketing.