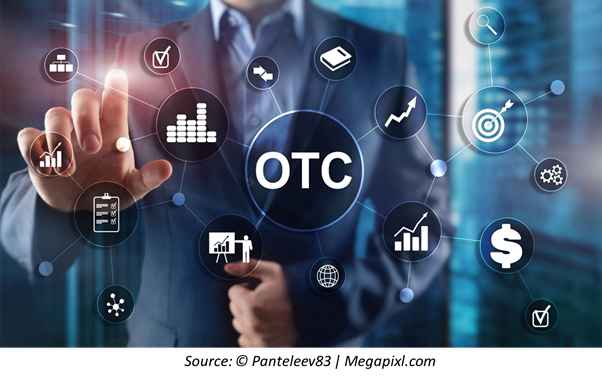 FYI Resources Limited’s (ASX: FYI) wait for trading on the US-based “over-the-counter” (OTC) market is over now. In its recent update, the high purity alumina (HPA) producer has announced that the Securities and Exchange Commission (SEC) of the US has finally granted the Company’s quotation to OTC.

The approval has been granted following the Company’s clarification of an Australian accounting principle definition. The Company has commenced trading on the OTC from 4 May 2021 under the stock code OTCQB: FYIRF.

The HPA producer has initiated trading on the OTC as a secondary listing that incorporates the same class of ordinary shares to the FYI’s ASX traded stock. In other words, the Company will maintain its primary listing on the Australian Stock Exchange.

FYI has started trading on the OTC market following strong interest from the North American investors, who are actively interested in electric vehicle (EV) and power storage space. FYI is eyeing a long-term relationship with the OTC in building its North American shareholder base in response to an uptick in the US investors’ interest in the Company’s flowsheet design.

Good Read: FYI Resources (ASX:FYI) gears up to get listed on the US OTC market

Recently, the Company released an updated Definitive Feasibility Study (DFS) of its HPA project, which unveiled extraordinary financial metrics, as shown below: 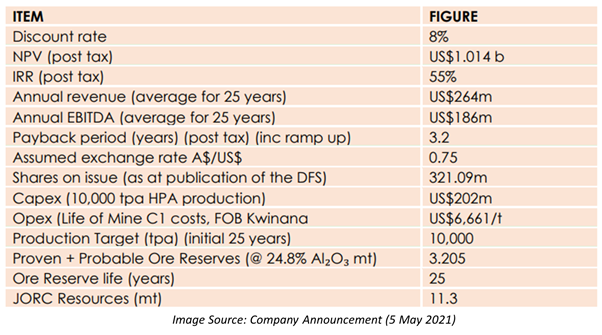 Next Course of Action

FYI is also engaged in seeking eligibility from the Depository Trust and Clearing Corporation (DTC). However, the process of seeking DTC eligibility is independent of the OTCQX trading. The DTC eligibility will bring more liquidity and transparency in the market for FYI’s common shares within the US, similar to the daily on-market trading on the ASX.

The company expects the DTC eligibility process to be completed in May 2021. In the meantime, the OTCQB trading would be conducted through OTC market Maker, B.Riley Financial.