Marking a major step towards the US listing, FYI Resources Limited (ASX:FYI) has initiated the process to seek quotation on the “over the counter” (OTC) market in the US as a secondary listing. The Company has started this process following significant interest from the North American investors who are actively interested in the power storage industries and the electric vehicle (EV) sector.

FYI will maintain its primary listing on the Australian stock exchange, with the OTCQX as compliance or a secondary listing. Notably, the OTCQX market trades the same class of ordinary share to the Company’s ASX traded stock.

The FYI OTCQX quoted securities of shares will be traded “over-the-counter” through a dealer network as against trading on a centralised exchange. Besides, the Company’s shares will not be a derivative or synthetic stock.

FYI further informed that it has noted increased trading volumes via the European trading platforms over the past several months.

The commencement by FYI in establishing a quotation on the OTC market in the US represents a key development for the Company.

The OTCQX is the highest tier in the OTC markets operated by OTC Markets Group. This platform provides an electronic quotation and trading service that will improve the liquidity and visibility of FYI securities besides boosting its accessibility for prospective investors. The investor interest comprises ESG funds, equity funds and family offices.

In the recent past, FYI has received substantial interest from the North American investors due to the following reasons: 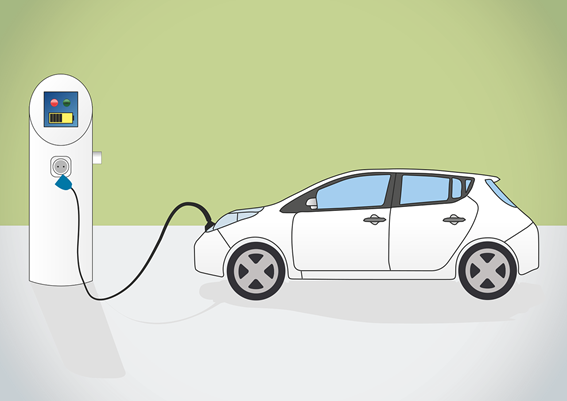 Interestingly, investors’ interest has been soaring in the US for the EV industry and its supply chain commodities (including HPA). This seems to have been fuelled by President Joe Biden’s plan to replace the government’s fleet of 645K vehicles with EVs. Biden’s plan is a part of the Democrat Party’s massive USD 1.9 trillion post-coronavirus stimulus funding and investment into helping the US industries, comprising battery-related development.

FYI’s overall European based trading has tripled over the past several months amid increased trading volumes through Frankfurt and Munich listings.