The U.S focused Fremont Petroleum Corporation Limited (ASX:FPL) has confirmed the completion of the acquisition of Magnum Hunter Production Inc (MHP). Earlier on 9 March 2021, FPL announced the deal for ~1,300 conventional gas wells spread over the leases in Kentucky, Virginia and Tennessee.

The effective acquisition date was 26 February 2021 and Fremont will recognise the production revenue from this date as against the earlier reported date of 9 March 2021.

On 1 April, Fremont reported promising early production gains from MHP. Initial well work, some pipeline repairs and other efficiencies has resulted in production increasing by ~20% to 2,040 barrels of oil equivalent per day BOEPD, up from ~1,700 BOEPD as reported on 9 March.

Mr Tim Hart, CEO of Fremont Petroleum, expressed his views upon the completion of the deal and commented:-

Fremont adds strength with new appointees on board

The company in its continuing efforts to crank up the business, a week ago announced the appointments of two senior finance executives to its leadership team, recently.

In coherence with its ‘acquire, enhance and produce’ strategy, FPL has appointed Mr Bradley Mervis as the General Manager-Finance and Mr Stephen Lampner as VP Finance to strengthen its finance team. 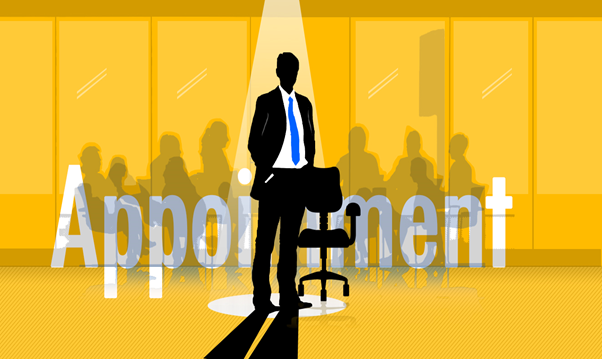 Fremont is focused on enhancing its oil and gas production through the acquisition of low-decline and long-life assets through careful assessment and negotiations.

With two-decade-long experience in oil and gas space, Mr Bradley Mervis will join the team in early April as the General Manager –Finance, based in Sydney Office. Mr Mervis has rendered his expertise to some of the fastest growing companies such as Burren Energy PLC, Drillsearch Energy Ltd, and Elk Petroleum Limited.

FPL can use his expertise and knowledge to ensure that growth in production is matched by improved margins and better returns.

Mr Mervis will take the charge of the finance function, ASX reporting, and will play a vital role in FPL’s investor relations.

Mr Stephen Lampner has a strong experience in managing accounting systems of growth-focused oil and gas companies. He joined the team on 22 March 2021 and will be based in Lexington, Kentucky offices.

Mr Lampner would bring domain-specific expertise and help the Company achieve its ‘acquire, enhance and produce’ strategy. His insight into the industry is expected to help FPL achieve better margins and improved returns from the producing assets.