Advanced gold and base metal exploration company First Au Limited (ASX:FAU, OTCQB: FRSAF), has grabbed the attention of investors after releasing a significant update related to its Snowstorm gold project.

In an upbeat announcement, the Australia-based miner stated that it has received a confirmation from Starwest, the drilling company, to resume drilling activities at Snowstorm before the end of September. The drilling company also confirmed that it will be on-site within the next two weeks for the upcoming drilling program.

Extension to the previous drilling

FAU commenced the maiden drilling program at Snowstorm in February 2021 and notched up positive early drill results. The significant results are as follows: 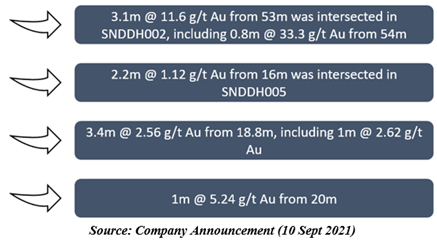 Notably, FAU is engaged in the exploration of the high-grade Victoria Gold Project that has historically produced nearly 140,000oz gold. The assay results of rock chip sampling have shown a high-grade gold system in the region. 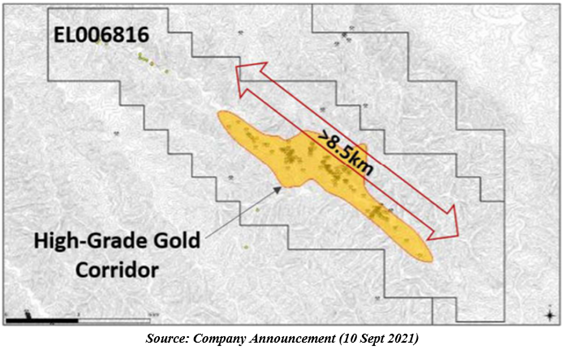 The main objective of the extensive drilling program is to target the areas around areas that have shown strong mineralisation. The gold mineralisation appears to be structurally controlled while the drilling activities will delineate economic widths along the Rex Reef and Dispute Reef zones.

The drilling program will target the mineralisation along strike and down plunge of the maiden drilling and rock chipping results. 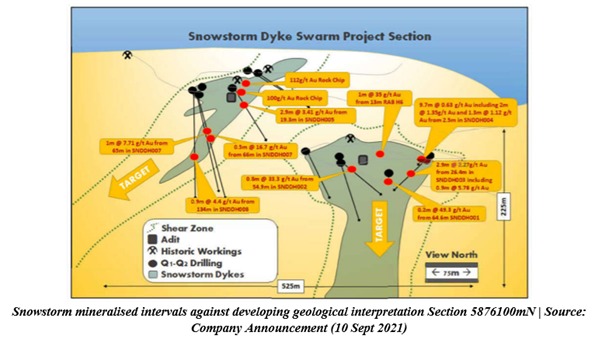 The Company is considering a minimum target of 1,500-meter diamond core drilling, anticipated to be completed over several months. FAU is confident of delivering strong results in the upcoming drilling program based on the recent field-based exploration and the previous drilling results.