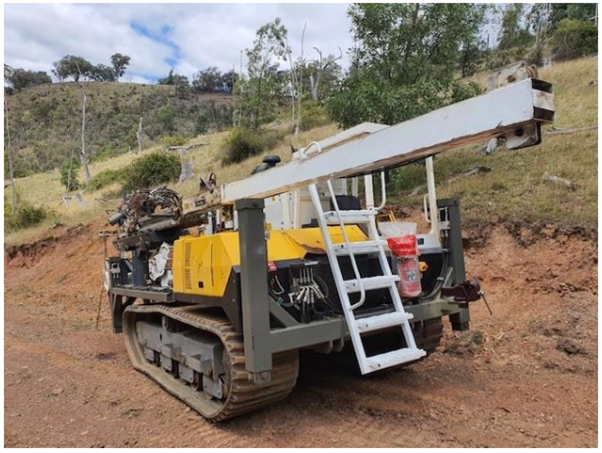 The diamond drill campaign is planned to initially drill over 1,500 metres at 10 to 12 holes and is slated to commence in the coming days. The exploration campaign will target the already identified gold mineralised gold structures on the >350 metres strike.

Earlier, the rock chip samples at the Snowstorm project area returned impressive assay results with gold grades of up to 86 g/t.

Completion of the A$1.28 Equity Placement

Further, First Au has completed the A$1.28 million (before costs) capital raising program via the placement of 75,294,118 ordinary shares at an issue price A$0.017 a share to the professional and sophisticated investors.

Earlier First Au had announced a non-renounceable pro-rata option entitlement offer to raise up to A$2.45 million. A total of 4 options to be issued to the shareholders for every 5 shares held as on the Record Date at a subscription price of 0.5 cents. The options will expire on 1 July 2023 and can be exercised at 2.8 cents a share. The option entitlement issue will raise another A$2.45 if fully subscribed.

The capital raised will be utilised towards the exploration programs at Snowstorm, Victorian gold projects, Gimlet gold project and for the general working capital purposes.