The Company believes that a net fair value gain of $2,982,766 on financial assets has been the reason for the increase in profit.

Over the period, the Company has been engaged in mineral exploration and evaluation of properties in Australia. It carried out key activities like exploration work at its Yuinmery project and Penny’s Gold Project, along with capital raising.

The Yuinmery Project of ERL has continued to produce excellent exploration results, with PGE’s being observed in high concentrations west of the Smith Well Prospect. 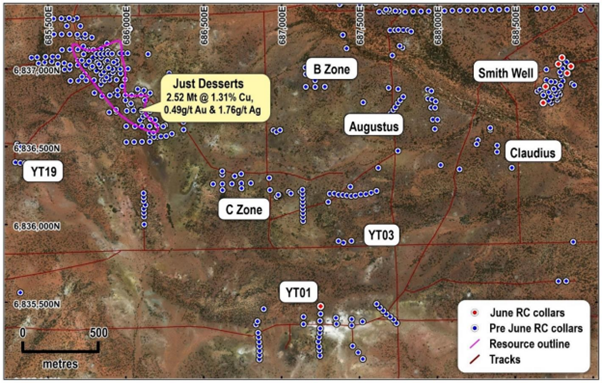 Later, the Company had planned a follow-up RC drilling to test the continuity with a depth of gold mineralisation in various aircore holes and expedite the related work. 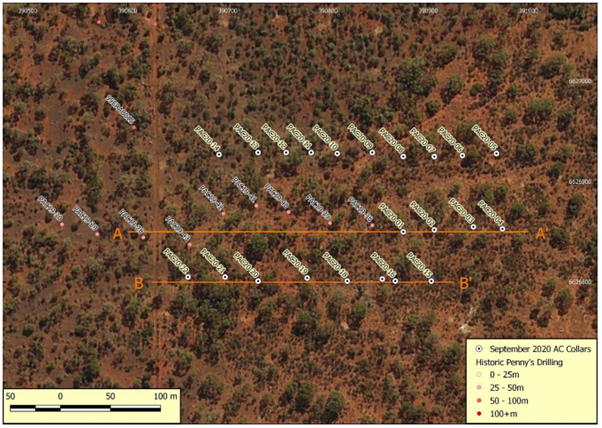 The drilling was undertaken in September 2020, and the Company received results in October. The results returned showed consistently strong gold anomalism from consecutive holes.

During the September 2020 quarter, ERL raised A$1.3 million (before costs) by way of placement to professional as well as sophisticated investors.

For this purpose, the Company had issued around 108,966,333 new shares, and the funds raised were to be utilised towards financing the exploration drilling at ERL’s Yuinmery Project and the Penny’s Gold Project near Kalgoorlie. Moreover, the Company had also planned to meet the working capital requirements through the placement funds.

Notably, the Company witnessed a strong investor demand during the capital raise and remained on track towards advancing exploration activities throughout its exciting project portfolio.

DID YOU READ: What is the forward plan of Empire Resources (ASX:ERL)?

Overall, ERL has had a busy half year, with exploration efforts producing encouraging results, and seems adequately financed to continue its future activities.