Independent oil and gas explorer Invictus Energy Limited’s (ASX:IVZ) stock marked an uptick of nearly 2% mid-day on 19 May 2021. The stock quoted AU$0.137 at a market capitalisation of AU$75.99 million.

The positive sentiment towards the stock can be attributed to an upbeat market update, which involved the Company’s new Non-Executive Director and Deputy Chairman, Mr. Joe Mutizwa.

Respected Zimbabwean businessperson Mr. Joe Mutizwa has joined the Invictus team as a Non-Executive Director and Deputy Chairman. His term is effective 19 May 2021. 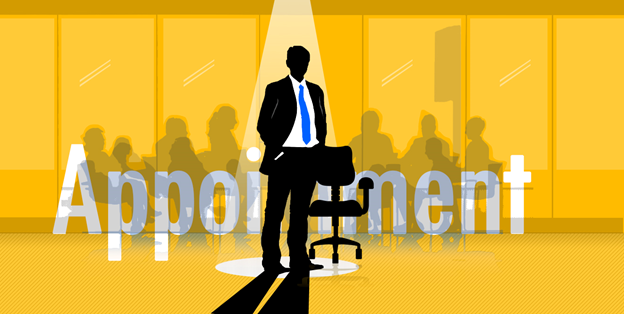 A recognised senior business executive, Mr. Joe Mutizwa, has a distinguished track record of leading some of Zimbabwe’s largest businesses and advisory boards.

Invictus’ Managing Director Scott Macmillan believes that the significant appointment will strengthen the Company’s Board. Invictus is currently in a critical time of its growth, with plans to begin the ramp up of exploration program and operations in Zimbabwe.

Getting Acquainted With Mr. Joe Mutizwa

Mr. Joe Mutizwa has joined Invictus at a time when the company is about to embark on a very exciting journey. Commenting on Invictus’ 80%-owned-and-operated Cabora Bassa project, he says that the project can be a “potential gamechanger” for Zimbabwe. It can bring about considerable economic benefits and energy security.

GOOD READ: How Invictus is planning to build on last year’s momentum in 2021?

While Mr. Joe Mutizwa’s addition to Invictus seems to be a great move, let us get acquainted with the respected Zimbabwean businessperson-

In the past, Mr. Joe Mutizwa has served as the Chief Executive of Delta Corporation for a decade. He has also served on the board of the Reserve Bank of Zimbabwe.

Mr. Joe Mutizwa has a BSc degree from The London School of Economics. He is also an MBA from the University of Zimbabwe. Besides, he has an MSc from HEC – Paris and Oxford University.

As Invictus achieves significant milestones and builds on its strong foundations, a lot is anticipated in the remainder of CY21. The upcoming seismic acquisition program is likely to commence in Q2, to be followed by an eagerly awaited high-impact basin-opening drilling campaign.