The company advised that the priority drill targets were defined and the drilling program's preparation has already been completed. The program is anticipated to commence in early February. 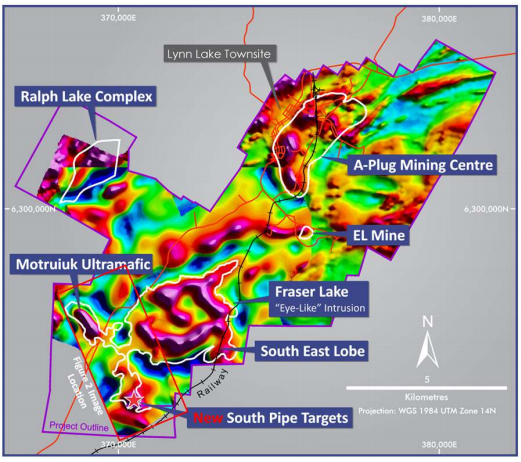 The anomalies are located in a new, untested region, adjacent to the known mineralisation at the Fraser Lake Complex (FLC). Corazon plans to drill the anomalies to identify strong massive sulphide mineralisation. 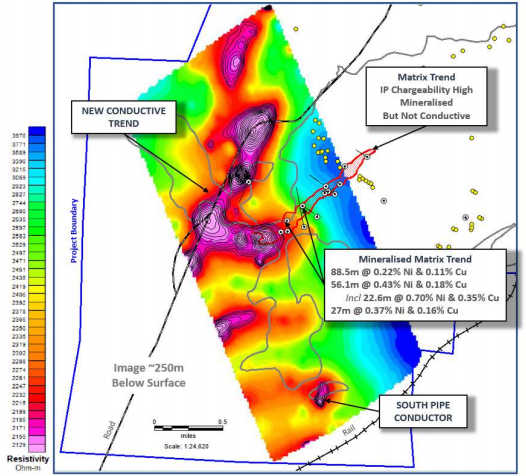 The new anomaly forms a part of the two large magnetic pipe like bodies with potential of a deep-seated intrusive pathway appearing to be associated with the identified nickel-copper-cobalt sulphide mineralisation at the Fraser lake complex.

The high priority South Pipe target is situated on the recently acquired tenement. While the exploration permits for the tenement is still pending, Corazon plans to conduct drilling the target on priority once the applications are granted.

Corazon’s response to the COVID-19 outbreak

After Christmas, an outbreak of the COVID-19 virus has been reported within the community to the respective authorities at Lynn Lake and the Manitoba province. The outbreak appears to be contained within the community, and the Provincial government has undertaken required measures, including distribution of vaccinations, to Northern Manitoba.

Corazon and its contractors would continue to monitor the situation at the Lynn Lake project. The drilling program has been postponed slightly. Additional health care workers and officials are being accommodated on priority in the community amidst the medical crisis.

Consolidation of shares approved by shareholders

On 21 January 2021, CZN’s shareholders approved the consolidation of issued capital (1 equity share/option for every 20 shares/options held). The consolidation exercise would reduce the number of issued shares to ~162.67 million from the existing ~3.253 billion.

Corazon is now working as per the consolidation process, adhering to the company's timelines as previously announced.

All financial information pertains to Australian dollars unless stated otherwise.