Well, it is not a secret how gold hedged against the volatile equity markets during the coronavirus pandemic. The investors switched to gold, the safe haven, due to high volatility, lower interest rates and to cash on the gold bull run. After a few months of consolidation, gold still trades above US$1,700 an ounce after reaching the record levels of over US$2,073 per ounce in August 2020. 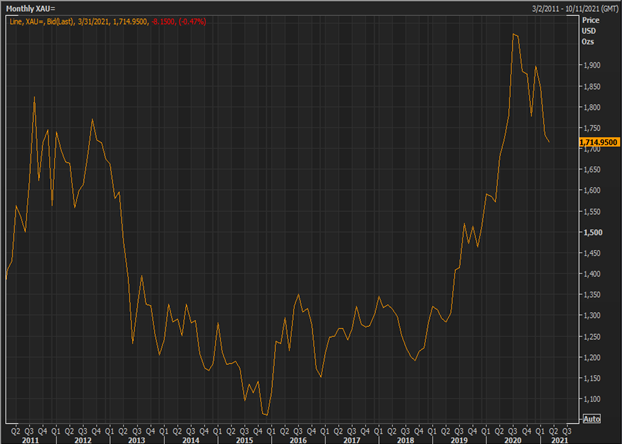 Now, that gold has proven its worth as a safe-haven asset, the gold bull run is still far from over in 2021. The resurgence of jewellery demand along with the investment demand will drive the prices of the yellow metal in the upcoming times.

Global budget deficits and inflation will maintain the glitter of gold through 2021 - The investors are cautious over the ballooning fiscal deficits due to the pandemic. The economic activities declined sharply and the governments across the globe had to offer stimulus packages.

A high inflation wave may follow the deficits in the budget. The past trends also indicate that the equity markets do not stand well against the inflationary forces, while the gold outperforms all major asset classes.

Jewellery demand to surge in 2021: The physical gold consumption, especially for jewellery, reduced significantly during the last year. As per the energy and resource quarterly (December edition), the demand for jewellery in China and India, the two largest consumers, dropped 25% and 48% (y-o-y basis), respectively. The global demand is expected to increase in 2021 by 3.1% and 4.1% respectively during 2022 with major recovery in physical gold demand. The report further states that the physical gold demand would surge by 25.7% during the current calendar year.

Thanks to the relaxations in restriction in travelling and activities related to mining, the global mine production of gold is also set to increase in 2021. As per the energy and resource quarterly (December edition), the development of several gold projects across Australia, Canada, and Russia will bolster the supply by approximately 8% for the yellow metal.

Amid the bullish gold outlook for 2021, let us flick through an ASX-listed gold miner, which is  commercial gold production ready.

Citigold Corporation Limited (ASX:CTO) holds a high-grade pure gold deposit of 14 million ounces in north-east Australia. The Project lies in the historic Charters Towers Goldfield, which boasts a gold production of 6.6 Moz during the 45-year operating period. The Company has already extracted 100,000 ounces of gold during the trial mining operations, exhibiting the low-cost development potential of the Project.

How is Citigold positioning itself to leverage the gold market?

The Charters Towers Gold Project includes the Central and Stockholm areas. The mining operations and expansion will be focused on these two areas of the goldfield. Based on the Project development strategy, the Central mine area will see the first commercial production operation in near terms.

The Project bolsters key features to commence production at a commercial scale. Citigold has acquired all permits and licences pertaining to mining operations. The Project has all infrastructural supports, including power, water, road connectivity, skilled human resources and related support services ready on the Project.

Citigold is availing the services of Prospector Enterprise, a mining engineering consultant, for mine design optimisation of the Central area. The main access tunnel of approximately 1,600m in length has already been constructed, which will allow the movement of mobile mining equipment and machinery. 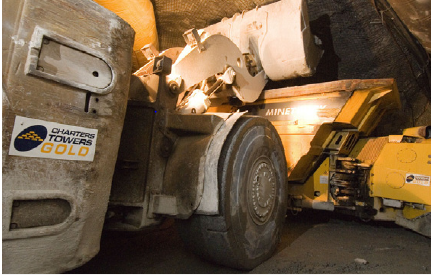 The operations will primarily utilise drill and blast technique. Specialised equipment will drill holes in the formation and will load the holes with high-impact explosives. The explosion will break the ore rocks and carried by Load-Haul-Dump units to the surface from where the trucks would haul them to the extraction unit. 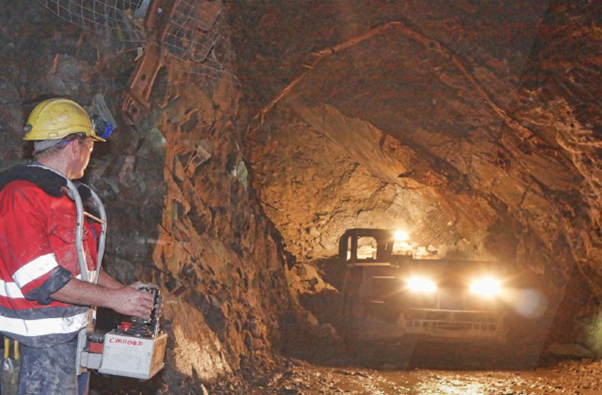 Citigold’s mechanised mining method will reduce the cost and will sustain the low-cost production operation on the Project. The target operational cost will be under A$700/oz once the Project achieves full-capacity production.

The ore rocks from the underground mine will be hauled to Citigold’s proposed Stockholm gold plant located nearby.

Citigold’s mining tenure includes the Mineral Development Licenses (MDL) and Exploration Permits Minerals (EPM). The MDL will provide direct extension in the current mining areas and could be converted into Mining Leases for commercial productions.

The MDLs will allow Citigold to expand the gold mineralisation on the Project through drilling and other exploration programs. The mining tenure of the Project will facilitate in reaching Citigold’s aim of +300,000 ounces of gold annually.