Invictus Energy Limited (ASX:IVZ) has added another feather to its cap, with activities at its 80 per cent owned and operated Cabora Bassa Project progressing well.

On 26 March 2021, the Company’s 80%-owned subsidiary, Geo Associates and the Republic of Zimbabwe signed the much-awaited Petroleum Exploration Development and Production Agreement (PEDPA). The market seemed thrilled with this update as IVZ shares were trading up by over 5%, mid-day on 29 March 2021. IVZ quoted $0.145 at 2:16 PM AEDT. 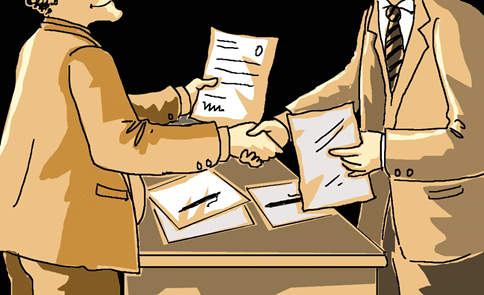 The agreement was executed between the parties after receiving approval from Zimbabwe President E.D. Mnangagwa. The signing ceremony was conducted at the State House in Harare on 26 March 2021.

The PEDPA was signed by Minister for Mines & Mining Development, Hon. Winston Chitando, who represented the Government of the Republic of Zimbabwe and Geo-Associates Chairman Mr Paul Chimbodza.

It should be noted that the PEDPA execution comes after extensive discussions and collaboration with several Ministries, government bodies and the Zimbabwe Investment Development Authority.

President Mnangagwa believes that the signing of the PEDPA with Geo-Associates is evidence that the Zimbabwean Government is committed to open the economy to investment, engage (and reengage) the global community to conduct business in the country. 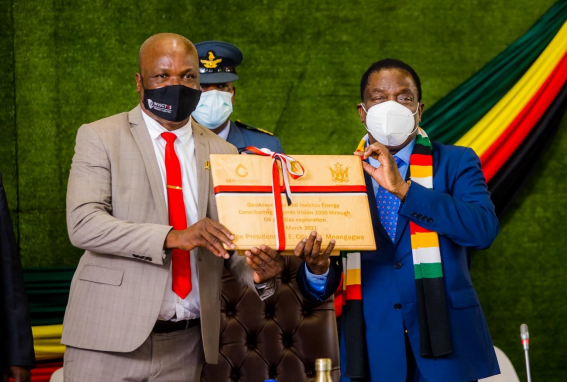 MUST READ: Invictus Energy puts up a stellar show in half-year report

The PEDPA gives the licence holder the right to enter a 25-year production licence following the exploration periods. Invictus is in its second such period currently.

The PEDPA primarily provides a strong framework to facilitate long-term investments into the oil and gas sector. It is a significant milestone for the Cabora Bassa Project, offering the security of tenure and the confidence for a substantial future investment.

Notably, the local communities in the Muzarabani, Mbire Districts in Mashonaland Central Province have extended their complete support to Invictus’ project. As Joe Mutizwa, Non-Executive Director of the Company’s local subsidiary and Chair of Mangwana Capital (Invictus’ shareholder) says-