Boab reported a boost of 56% or 4.0Mt in Measured Resources with Total Resource estimated at 44.9Mt at 4.3% Pb Eq and 0.5% zinc. There has been a significant increase in the Resource size at the shallow depths of the project.

The latest update on mineral resources bolsters confidence in the project and paves the way for further exploratory drilling and other activities on the project.

Boab Metal is engaged in the exploration and development of the Sorby Hills Project in a joint venture with Henan Yuguang Gold & Lead Co. Ltd. BML controls 75% interest while the rest is controlled by its JV partner.

The work on Mineral Resource Estimates (MRE) on the Sorby Hills is undertaken by CSA Global. The estimates were complemented by the data and the geological findings from the recently concluded Phase IV of the drilling campaign. The prior MRE was set at 44.1 Mt as per the ASX announcement of 2 June 2020. The latest estimate is 44.9 Mt, which is nearly unchanged, but it is significant as Measured and Indicated resources have increased. 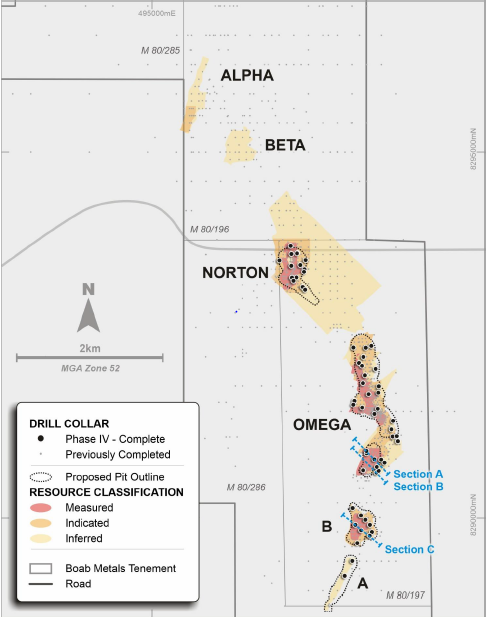 Additionally, 4.0 Mt of Indicated Resource was converted into Measured Resource with a significant increase in resource potential at the shallow depths of 60m or lower. The Measured Resource updated data will increase the Proved Reserves of the project and will be used for plant designing process during the detailed Feasibility Study.

The increase in mineralisation at the shallow depth indicates a possible increase in the thickness of deposits at Omega South and B Deposits. 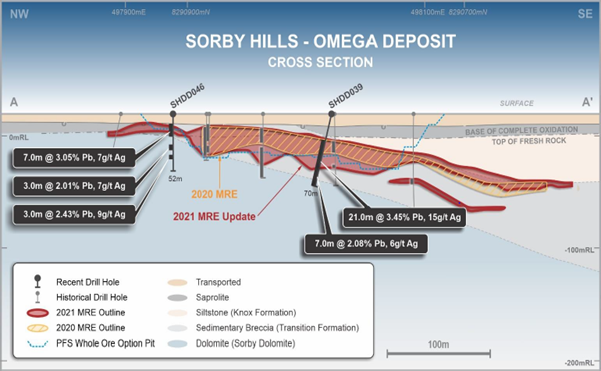 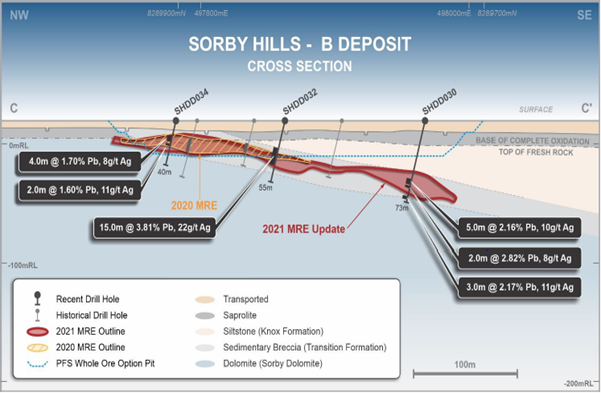