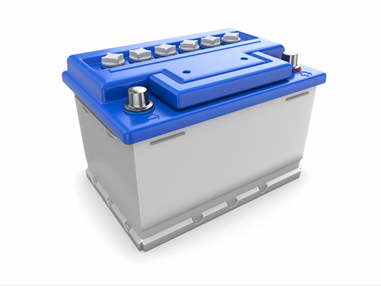 Lead is the proven battery metal and is the primary component of the 12V batteries found in traditional and electric vehicles. Experts predict positive demand trends for energy storage to support the rising volume of renewable energy generation capacity. The fact that lead is and will remain a critical raw material in the battery industry is beginning to attract the interest of commodity investors.

The potential for new, advanced lead-based battery technologies is enormous. Boab Metals and the Sorby Hills Project are perfectly poised to cash in on these exciting opportunities.

An overview of expanding scope for lead

Significantly, Lead Acid Batteries being a mature and commoditised technology, are considered a cheap and reliable 12 V power source for StopStart, SLI (Starting, Lighting, and Ignition), safety and auxiliary functions in all types of vehicles.

Boab Metals holds the right resource at the right time

The green transition coupled with traditional applications is projected to expand the lead-acid battery market by 20% over the next decade. As per the Company holding strategic lead inventories at the right time in the commodity cycle is likely to generate meaningful value for its shareholders.

Boab Metals is making all the right moves to capitalise on the looming wave of demand in the automotive and renewable energy sectors. From expanding the mining inventory to unveiling the regional exploration potential in joint partnership with Yuguang, the Company’s initiatives served to boost potential mine life and the proposed processing capacity at Sorby Hills.

In tandem with the on-field developments, the Company also engaged with Australian Government financing agencies. It also held preliminary soundings with Tier-1 off-takers for the Sorby Hills concentrate to facilitate the project’s economic viability. 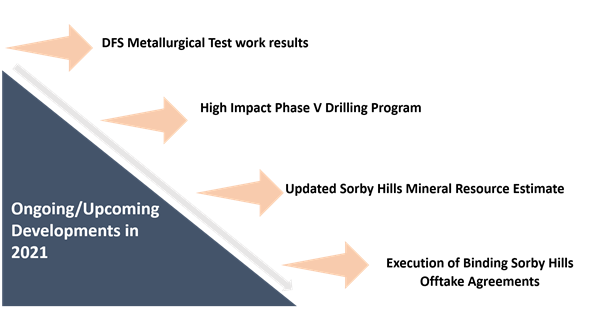 With one of the world’s largest undeveloped lead projects and an inevitable revolution underway for green technologies acting as major catalyst for global lead demand, Australian developer Boab Metals finds itself in an enviable market position. The Company is working to ensure that it cements a strong position as a battery commodity supplier in the growing energy storage market.