The joint venture partners, Boab and Yuguang are committed to the growth of Sorby Hills and have agreed to accelerate the finalisation of the Development and Operations Agreement for the project. The agreement would pave the way for Sorby Hills’ advancement into production while also unlocking several attractive market opportunities for the project owners.

Earlier, Boab and Yuguang had reaffirmed their commitment to developing the Sorby Hills Project and expressed willingness to work together, ensuring that Sorby Hills is bankable and fully financed. 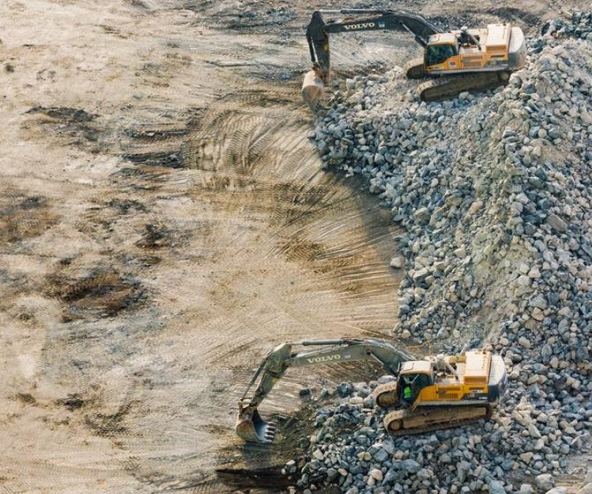 Yuguang has remained both a committed as well as financially contributing JV partner. The collaborative efforts by both the companies have resulted in rapid developments at Sorby Hills during the past three years, which include:

The Joint Venture partners have agreed to accelerate the finalisation of a Development and Operations Agreement, which would replace the Exploration Joint Venture Agreement. It, therefore, clearly highlights the commitment of Joint Venture to bringing Sorby Hills into production.

Boab is engaged in undertaking a flurry of developments to advance the Sorby Hills project. Some of the recent and ongoing developments are proving to be a significant step forward for the project.

Simultaneously, Boab is expected to undertake a competitive offtake tender process for its 75 per cent share of the Sorby Hills concentrate production and advance the Development and Operations Agreement with Yuguang.

Advancing the Development and Operations Agreement will not only assist in facilitating engagement with potential financiers but will also allow a smooth transition from the Definitive Feasibility Study (DFS) into project development and construction.

The Company looks forward to providing further development updates as progress is made towards a Decision to Mine at Sorby Hills.

Boab Managing Director and CEO, Mr Simon Noon, indicated that the Joint Venture Development and Operation Agreement is an essential aspect of the Company’s progress towards bringing Sorby Hills into production. Meanwhile, the commitment of Boab and Yuguang to advancing the finalisation of the Agreement highlights a further prospect to de-risk Project financing and execution.

Mr Noon appreciated having a partner of Yuguang’s stature that has continued to provide firm support to the Sorby Hills Project. He indicated that the Company looks forward to progressing the productive Joint Venture relationship as it advances towards project financing and a Decision to Mine at Sorby Hills.