Beam Communications Holdings Ltd (ASX:BCC) has bagged fresh orders for its award-winning ZOLEO device from its joint venture (JV) entity ZOLEO Inc. Beam is to supply 20,824 units to the joint venture in the fiscal year 2023.

The global satellite communicator is the most advanced satcom innovation designed and developed by Beam. The device transmits SMS, chat messages and emails over the Iridium satellite network, mobile or Wi-Fi, always choosing the lowest cost network to ensure users are continuous connected.

There has been a remarkable surge in the demand for ZOLEO units in the recent times. Beam received the biggest order in any quarter for about 38,960 ZOLEO devices in the December 2021 quarter, 212% higher over the same quarter in 2020.

Since the launch of ZOLEO devices in early 2020, a total of 163,009 ZOLEO devices has been ordered from Beam. ZOLEO has been generating recurring subscription revenues for the Group. 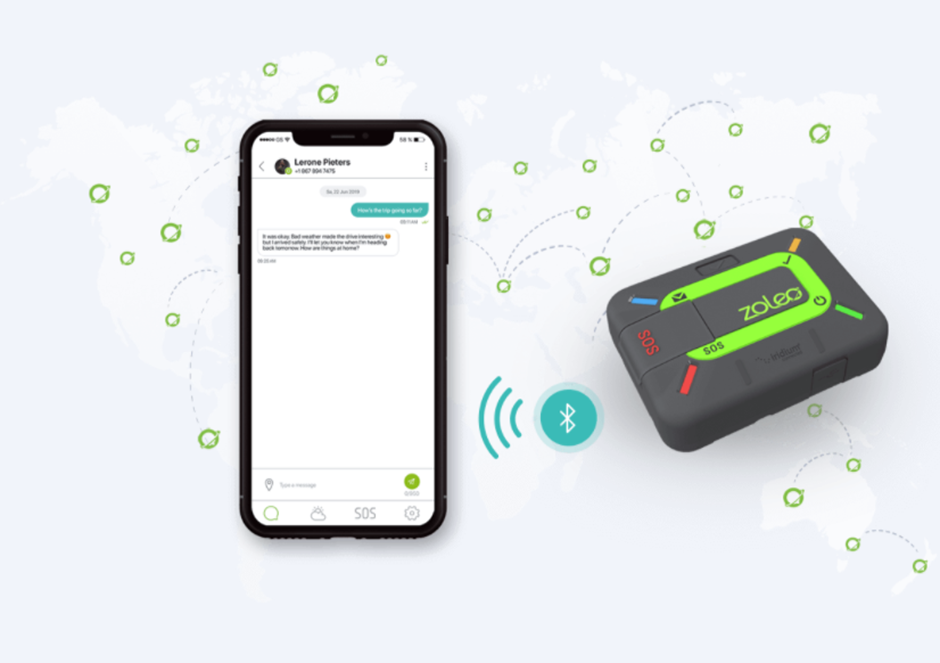 A glance at the joint venture profile

Established in 2018, ZOLEO Inc. is a joint venture between Beam Communication Pty. Ltd. and Roadpost Inc. The firm is involved in the development of innovative lower cost, consumer-oriented global messaging solutions, including innovative wireless devices and apps based on Iridium short burst data (SBD), cellular and Wi-Fi standards. The firm is headquartered in Toronto, Canada.

The target market for ZOLEO devices primarily includes consumers residing on the fringe of cellular coverage, outdoor recreation, and lone worker safety. The products are offered to its customers through authorised retailers across the United States, Canada, and Australia.

Roadpost takes care of retail distribution in North America, while Beam looks after the Asia-Pacific region. For other regions, staged distribution is managed jointly.

Beam has previously stated that ZOLEO will be launched into the European market in the coming months. This will undoubtedly kick off another significant growth phase for ZOLEO.