The jump in income as well as earnings has been attributed to strong performance by all key divisions.

Beam posted the highest interim revenue figure in its history. The H1 revenue saw an increase of 39.3% year-on-year to AU$12.5 million.

There has been an outstanding surge in the sales of ZOLEO units to Beam’s joint venture (JV) entity ZOLEO Inc. with growing number of orders.

In the December 2021 quarter, the Company received orders for 38,960 ZOLEO units, the highest in any quarter and up 212% year-on-year. Additional orders were secured for 20,824 units earlier in February 2022.

For Beam, ZOLEO subscription revenue growth holds more prominence in securing long-term profit than sales of the device. The subscriptions for ZOLEO increased remarkably in Australia as well as New Zealand in the first half of FY22 vs. the pcp. As of 31 December 2021, Beam has more than 2,000 subscribers.

Bright prospects for ZOLEO in the times ahead

Along with the soaring demand for its multi-award-winning device ZOLEO in the global marketplace, Beam and its JV partner Roadpost Inc. are all set to introduce the innovative satellite communicator into Europe by April this year. Initially, the target market will include that of the United Kingdom, Sweden, Finland, Norway, and Denmark. 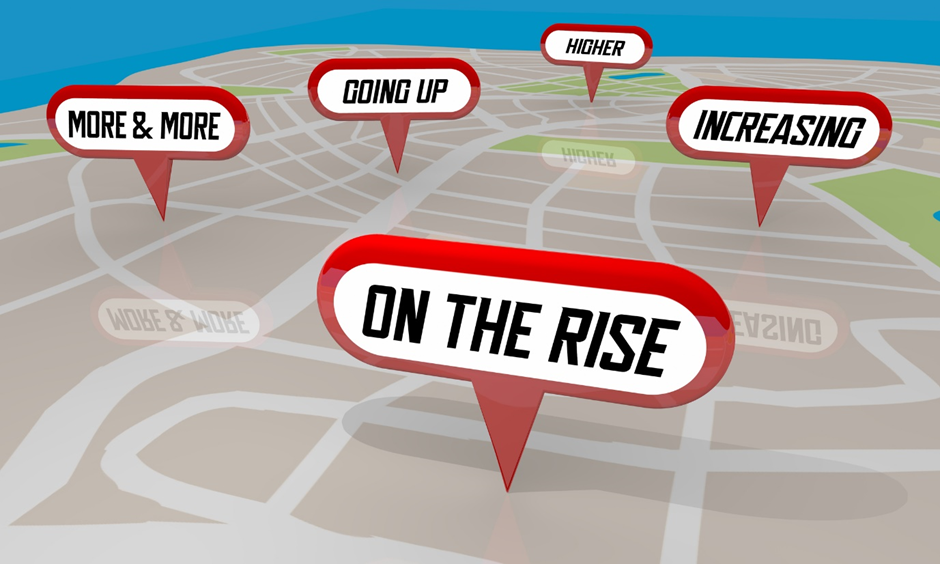 Moreover, the rising interest in ZOLEO solution by the enterprise and government sectors for trials and orders has further strengthened Beam’s confidence in the future of the device.

ZOLEO has also been successful in pulling in new Australian retailers onboard. There has been an addition of three retailers to the network, namely Bapcor Ltd’s Autobarn chain, Leisure-Tec, and FWR Brands, in the last two months alone. This takes the total number of Australian retail outlets selling ZOLEO to more than 400.

Significant contribution from other key divisions

Beam has been registering dynamic growth along its different product lines and businesses with increasing demand for all its equipment and devices.

Particularly, the segment of personal communication devices (PCD) continues to shine out as one of the fastest growing parts of the satellite industry, which in turn is expected to be a catalyst for Beam’s expansion in the market. It will bring in new growth opportunities and a period of accelerated growth. 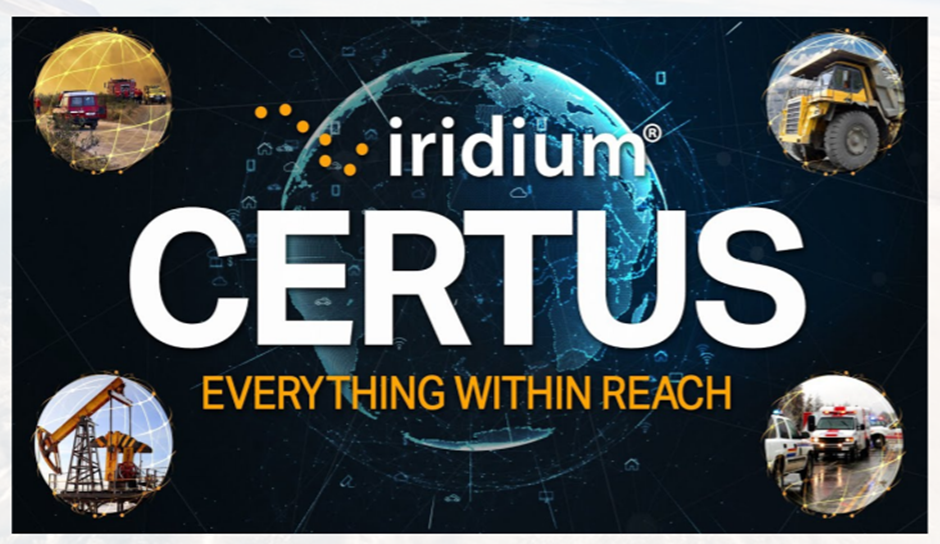 Beam has plans to launch its first Iridium Certus® device later this year. The new device is capable of higher data speeds and may be equipped with several value-added services that can generate additional recurring income for Beam.