Mineral exploration and resource investment player Empire Resources Limited (ASX:ERL) has been making fresh discoveries across its highly prospective projects. The projects of ERL, including the Yuinmery Copper-Gold Project and the Penny’s Gold Project, have several exploration targets that exhibit excellent potential for major discoveries.

Empire remains in pursuit of generating value from the direct exploration activities across these projects while engaging in the identification and discovery of value accretive investment opportunities. 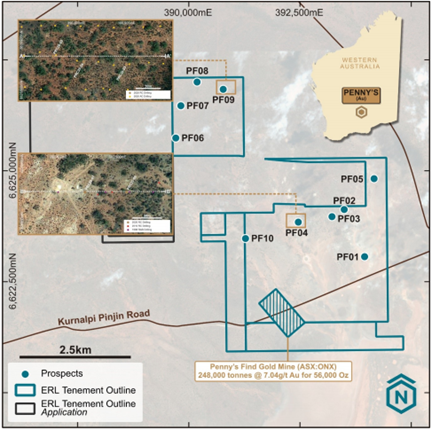 For quite some time, the Company has been continuing its exploration activities at both its project and has made encouraging discoveries, as highlighted in the form of major gold mineralisation. 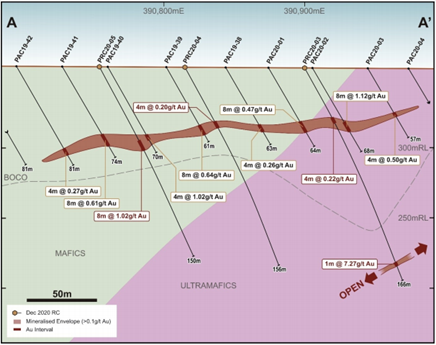 More encouragingly, the latest results received in March 2021 from the recent drilling are in line with the known structural corridors and present soil anomalism. Based on the favourable correlation between pathfinder elements and gold, ERL believes that this firmly suggests the potential for the mineralised hydrothermal gold system at the project.

In addition to this, ERL also looks forward to undertaking scout drilling and targeted RC drilling to test further potential geochemical and litho-structural targets. These targets are believed to be prospective for shear zone hosted gold-bearing hydrothermal systems.

Above all, ERL’s substantial investment portfolio makes certain that the Company remains suitably financed to maintain exploration work throughout its complete portfolio. For the upcoming times, ERL has scheduled further drilling at its Penny’s project and remains in pursuit of further exploration success.

DID YOU READ: Empire Resources (ASX:ERL) Shares Rally ~84%; What next for shareholders?