Namibia-focused minerals exploration and development company, Arcadia Minerals Ltd (ASX:AM7), declared the maiden resource for its flagship Swanson Tantalum/Lithium exploration project. The company also announced that it had received a Minerology and Metallurgical Report from a 5.45-tonne bulk sample taken at the Swanson project. 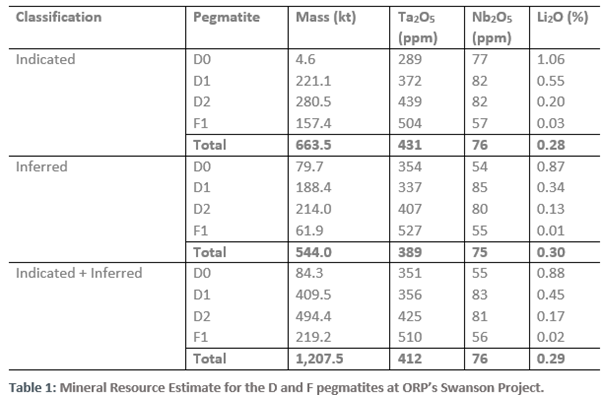 Adding to that, the mineral resource estimates quantify the opencast mining potential. This is a significant milestone for the Guernsey-based mineral exploration and development company, which debuted on the ASX earlier this year.

The initial drill program at the project was concluded in August 2020, following an extensive mapping and sampling program which tested numerous pegmatites in the Swanson pegmatite swarm. The mineral resource was estimated over 4 (D0, D1, D2 and F pegmatites) out of the 15 known LCT pegmatites at the Swanson Project. 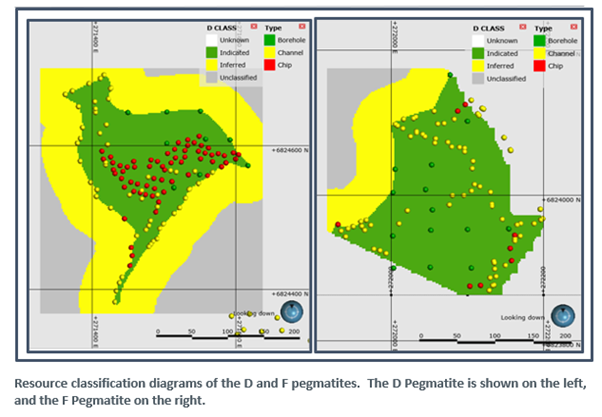 Only 4 pegmatites of 15 covering 83 ha out of the 1,010 ha area that is known to host pegmatites at the tenement area, were the basis of the maiden resource. The resource estimate includes all geological knowledge and exploration information gathered till 1 September 2021.

A Minerology and Metallurgical Report was received from Coremet Mineral Processing (Pty) Ltd, a Johannesburg based minerals processing consultancy firm, from a 5.45 tonne bulk sample collected at the Swanson project.

The 5.45 tonne bulk sample was shared with CoreMet to conduct the preliminary metallurgical test-work to determine initial bench-scale results for crushability, liberation, recoveries, expected yields and to collect initial data for flowsheet development. The mineralogy was conducted by LightDeepEarth in Pretoria. 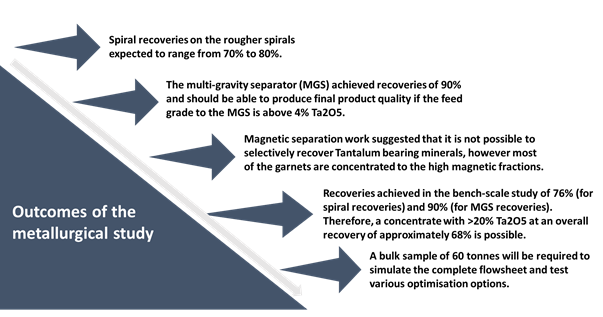 Additionally, Arcadia’s subsidiary ORP has also collected a 100-tonne bulk sample of which 60 tonnes were sent to South Africa and will be crushed and transported to CoreMet’s facility for commercial scale test-work to determine the optimised recoveries and to simulate the flowsheets of the final plant design.

Currently, a 22-hole, 1,100m diamond drilling program is already underway at the Swanson pegmatite swarm. The drilling program targets to explore 11 out of the 15 known pegmatites and the up-dip underground potential of the pegmatites. The Down-dip exploration and the mineralisation at the remaining untested pegmatites at Swanson remains open to be explored in the future. The third drill rig is scheduled to commence drilling shortly.

Snowden anticipates providing a report on the basis of the ongoing drill program sometime in early Q1 of 2022, which could include the updated estimates for JORC Tantalum and Lithium resource for the Swanson project.