88 Energy Limited (ASX:88E) has been engaged in undertaking activities related to oil and gas exploration across its portfolio of exploration interests located in Alaska.

88E has turned the corner and expedited its exploration activities during the half-year ended 30 June 2021. These activities delivered encouraging results and laid the foundation for undertaking further activities.

In early January 2021, 88E began with the rig commissioning, and mobilisation of equipment for the construction of snow road to the Merlin-1 drill site and the drilling was conducted in March to a total depth of 5,267'. 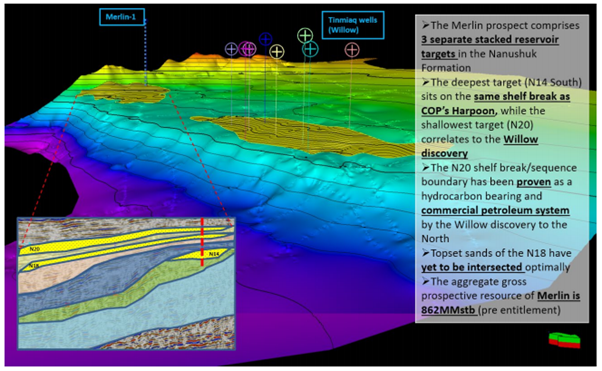 The Project Peregrine JV completed the Merlin-1 drilling program in April, and the flow testing operations was delayed as it was quite late in the season.

88E validated the existence of oil in many potential pay zones in the Merlin-1 well and sidewall cores that were gathered from the well through initial petrophysical interpretation of wireline logs.

Moreover, 88E believes that the preliminary mapping of further prospective zones witnessed in Merlin-1 has delivered upside potential for the Company.

In a key development after the half-year, 88E had inked an agreement to acquire a 50% working interest in Project Peregrine from Alaska Peregrine Development Company, LLC.

88E had inked a Sale and Purchase Agreement with Malamute Energy, Inc and Renaissance Umiat LLC for the acquisition of the Umiat Oil Field. Moreover, in line with the condition of the acquisition, 88E accomplished the abandonment of two historic wells in March 2021.

Notably, the Company identified further upside at the Umiat oil field through studies that were conducted jointly with the Merlin-1 after well-testing and analysis during the half-year.

These studies were initiated for reviewing the historic Umiat oil field advancement plans prepared by Linc Energy and discovered possible cost savings on proposed advancement CAPEX and possible alternate routes to market for the crude.

In July 2021, 88E had secured approval from the Bureau of Land Management for the postponement of the Umiat Year 2 Unit well commitment by two years to 31 August 2023. The extension shall help 88E in planning an efficient operational program to enhance the possibility for success at Umiat by utilising the knowledge gained through drilling the Merlin-1 well.

88E plans to utilise the granted extension of 24 months towards the following activities:

88E remains optimistic about a discovery at Project Peregrine, which can deliver substantial value towards the advancement of the Umiat oil field.

88E had been carefully watching activity in proximity to the northern border of its Project Icewine acreage.

At its Project Icewine, 88E witnessed the drilling of the neighbouring Talitha-A well, which indicated the potential for the Theta West and the probable sands of the Kuparuk formation stretching onto the Icewine acreage. 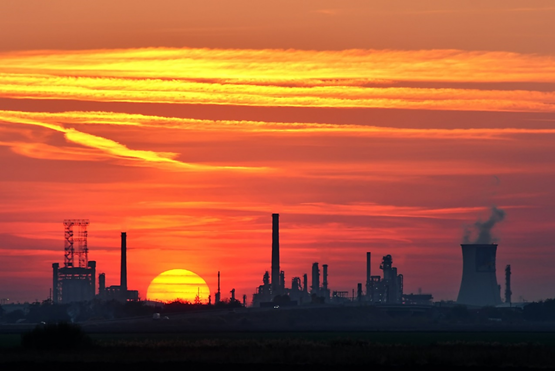 RELATED ARTICLE: Another feather in 88 Energy’s (ASX:88E) cap with the 100% working interest in Project Peregrine

88E encountered a good quality reservoir with signs of hydrocarbons in the Kuparuk formation through drilling all three wells at Project Icewine.

Given the backdrop of very promising results at Talitha-A for the Kuparuk Formation, the geoscience team of 88E shall re-examine the prospectivity throughout the acreage in the latter half of 2021 in advance of a proposed farm-out.

As part of the 2021 Coastal Lease Sale, Regenerate Alaska was awarded the Tract 29 during the half-year. Regenerate Alaska is a wholly-owned subsidiary of 88E, and the Company continues to advance discussions with nearby lease owners for a joint development area through aggregating discovered resources located in the proximity of the Yukon Leases.

88E is progressing with the planning for potential upcoming exploration drilling and remains subject to farm-out and other discussions.

During the half-year, 88E also witnessed some changes to the leadership team, with David Wall resigning from the role of Managing Director and was replaced by Ashley Gilbert. Another key appointment was the engagement of Sarah Smith as the Company Secretary.

All in all, 88E has a pipeline of significant activities to be undertaken in the ongoing residual half-year. Moreover, the Company seems suitably funded at the end of the first half-year to take forward the planned activities across its portfolio of exploration interests.