Apple's March 8 event: What to expect from 'Peek Performance' show

Apple has announced a special event for 8 March 2021, which comes with a tagline, “Peek Performance.” It is expected that in the event, the world’s most valuable tech firm would unveil the third iPhone SE (Special Edition), along with a revamped iPad and at least one new Mac. iPhone SE2 was unveiled at the start of the COVID-19 pandemic and it has been awaiting an update ever since.

The online event will be live-streamed on Apple’s website, its official YouTube channel and via the Apple TV app on iPhone, iPad, and Mac. The special event will be broadcast from the company’s headquarters in Cupertino, California. 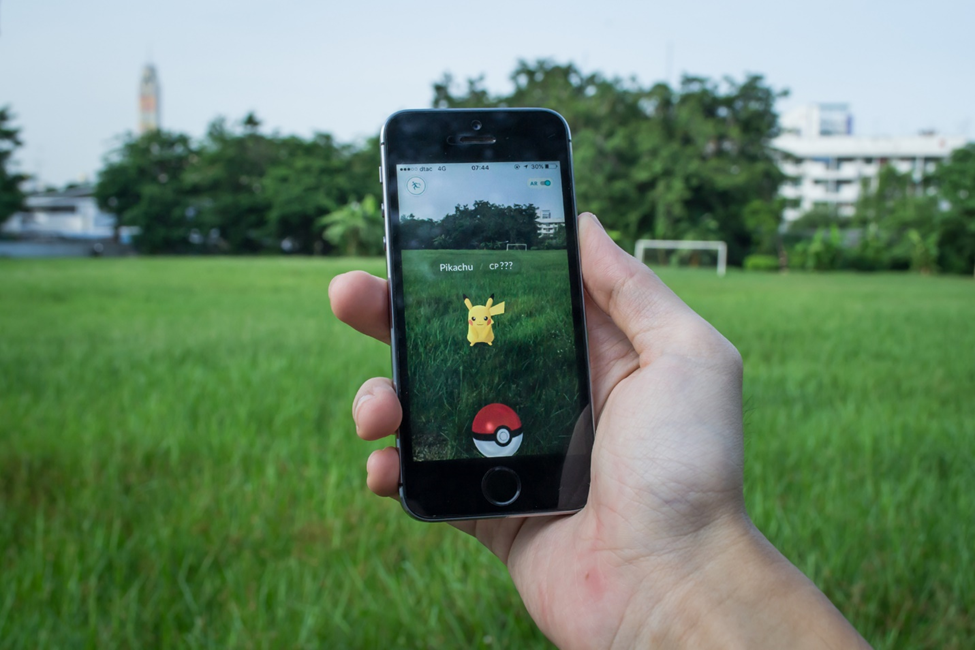 According to media reports, the upcoming iPhone is expected to feature the same iPhone SE 2020 design. However, the phone would get a value addition in the form of the 5G feature and a better camera. It may also have a faster A15 Bionic chip for 5G network support.

The iPhone SE 5G is also rumoured to have a 4.7-inch display and a 12MP rear camera and a 12MP front camera sensor. The phone may come at a cheaper entry-level price as the company now targets Indian markets, its second-best bet after mainland China.

The company released iOS/iPadOS 15.3 and macOS 12.2 at the end of January. Apple then began with the beta-test process for iOS 15.4 and macOS 12.3. The release is expected in March after beta testing ran throughout February.

RELATED ARTICLE: Biden’s State of Union: Will be first to halve deficit–key takeaways

RELATED ARTICLE: NEU, CYC and IMR – Why are these ASX-listed healthcare stocks thriving amid pandemic?