As Titomic expects to lead the implementation of digital manufacturing platforms in the rapidly growing commercial space sector and other industries, the appointment of Mr Miller as Titomic’s CTO is said to play a key role in networking and developing commercial opportunities with academia, research institutions, industry and government.

Mr Miller have an experience of 13 years in NASA with most recent being Aerospace Technologist at NASA Langley Research Center’s Mechanical Systems Branch. He has held several senior level positions including NASA Lab 77 Founder, Chief Engineer for the Shields-1 CubeSat, Sub-Systems Lead for Sub-System Lead IRVE-3 (Inflatable Reentry Vehicle Experiment) and Lead Mission Developer. Apart from this, Mr Miller also served on the Board of the ‘Congress On the Future of Engineering Software (COFES)’ as a Director. 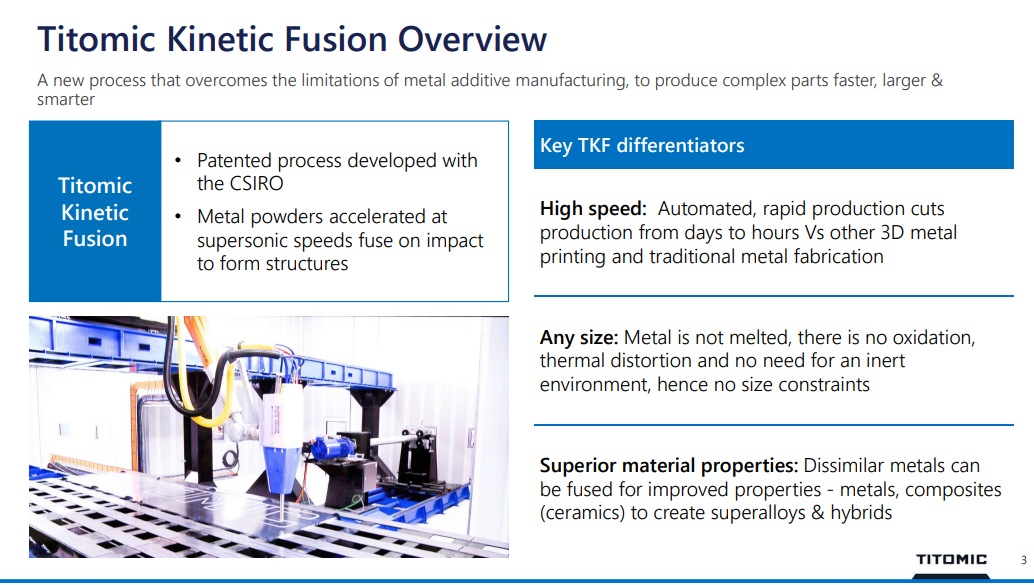 In accordance with the release, TKF is a patented technology providing a significant edge against traditional metal manufacturing techniques through the use of its commercially viable additive manufacturing (AM) solutions, which are applicable to space and satellite systems. Also, the company’s digital manufacturing solutions would deliver core technology for the Internet of Manufacturing (IoM) to take manufacturing process to the next level. These digital platforms are reportedly expected to improve the efficiency of the pre-production design process, feasibility assessment and costing analysis. Furthermore, Titomic’s digital manufacturing solutions would offer cloud-based, open Internet of Things (IoT) operating system, which would connect all TKF systems to utilise advanced analytics to capitalise on the large sets of data gathered by advanced analytics.

The company asserted that it intends to benefit from the rapidly growing commercial space industry, which has seen a growth from estimated USD$175 billion in 2005 to USD$360 billion in 2018. Also, the sector is expected to surpass $3 trillion by 2040, as per the analysis of global bank- Bank of America Merrill Lynch. Australia’s commitment to defence investment in space-related projects alone is expected to be AUD 10 billion over the next twenty years, noted public organisation.

As per the announcement, Titomic believes that Titomic Kinetic Fusion™ would disrupt many existing manufacturing areas and it is leading the advanced material science and digital technologies poised to be the future of additive manufacturing in the space industry. TKF’s technology allows automated production of large-scale future space vehicles and satellites, which could be challenging to produce using traditional metal manufacturing techniques. 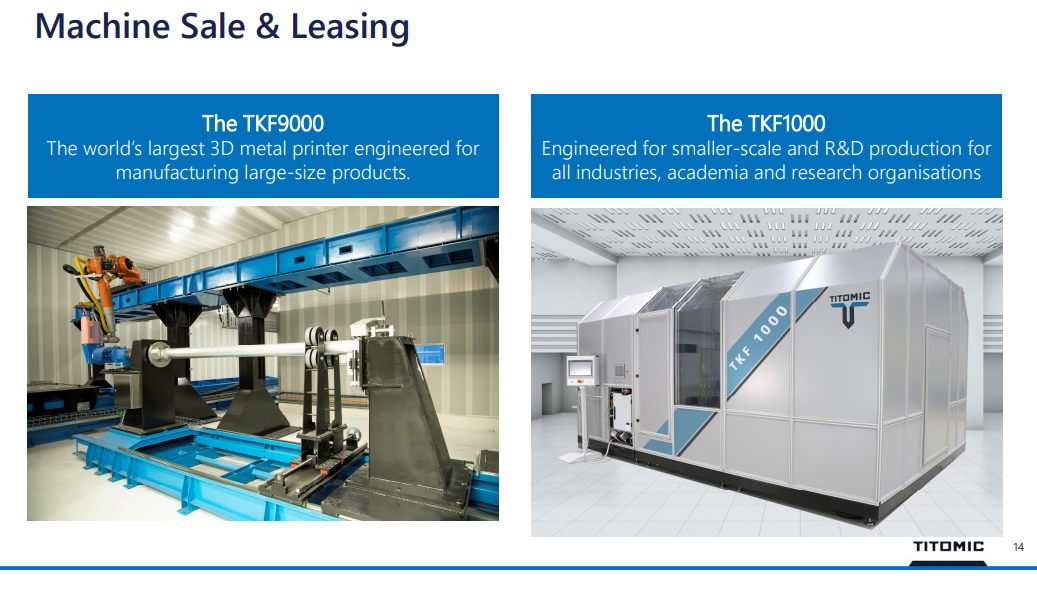