E-commerce company Zebit (ASX:ZBT) on Friday said that it had achieved record Black Friday sales. It delivered A$1.63 million in net sales on the day, which is up 29.9 per cent as against the corresponding day of 2019. Total net sales for the first two months of the fourth quarter of 2020 stood at A$23.5 million as against A$19.3 million in the corresponding period of last year. Zebit also declared a record approval for 3,000 new customers given in a single day. 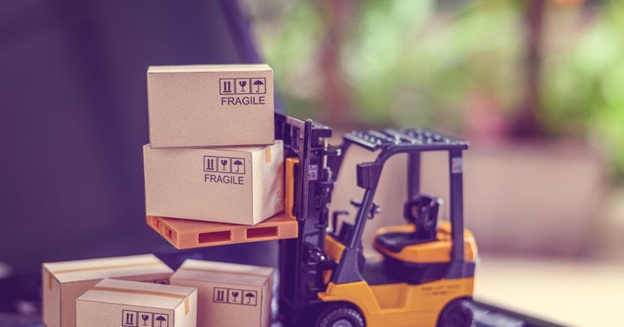 The company is also of the view that it is all set to achieve the FY20 forecast. ZBT continues to witness robust credit performance resulting in widening contribution margin. Its’ also seen as world-class by the customers since it bagged a stellar Net Promoter Score of 79 in the month of November. Zebit also continued the momentum of a strong Contribution Margin in Q4 FY20(Gross Margin - Bad Debt Reserve).

Commenting on the update, Zebit President and CEO, Marc Schneider, said that the company is happy with the trading results in the last few months and the sales recorded in the first two months of the fourth quarter indicate how robust the December quarter is expected to be. Q4 is seasonally the strongest quarter for the company, and it is entering the period with a strong drive, Schneider added.

READ MORE: E-commerce stocks that can light up your Christmas season 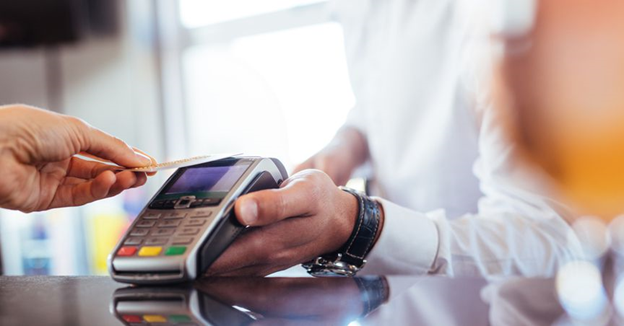 California, US, based e-commerce and BNPL company provides access to a range of products to its customers along with a facility to pay in instalments over six months without any predatory late fees or interest charges. Founded in the year 2015, the company operates in 50 stores in the US.