Australian Prudential Regulation Authority (APRA) on Wednesday said that it will closely monitor Xinja Bank’s return of funds to all depositors in an orderly and timely manner. It comes a day after Xinja Bank announced plans to withdraw its transaction and savings account products and return its (authorised deposit-taking institution) ADI licence.

The neobank plans to close all bank accounts, refund savings of customers and return its banking licence in a year marked by coronavirus-induced challenges. 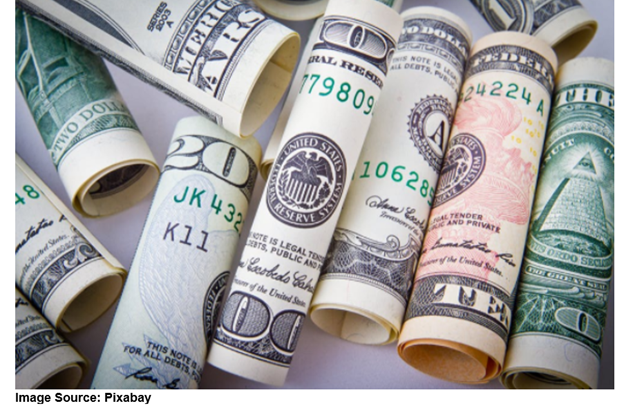 Australia’s financial safety regulator also said that Xinja’s depositors continue to remain protected by the Financial Claims Scheme (FCS). This scheme provides protection to deposit-holders with Australian incorporated banks, building societies and credit unions and general insurance policyholders and claimants. This protection safeguards people in the unlikely event that one of these financial institutions fails.

Xinja to focus on other strategic priority

In a media release on Tuesday, Xinja said that it was an incredibly hard decision to relinquish its license to operate as an ADI. However, the financial institution now plans to refocus in other areas including US share trading products and Dabble. The bank has given its customers a notice of seven days before their accounts get closed. 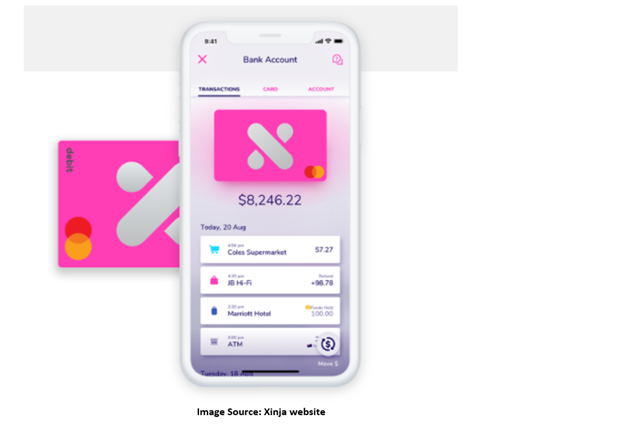 Xinja also said that it is encouraging people to transfer any funds out of bank accounts as early as possible. In order to make transition during the period, Xinja App and support teams will be available to help customers.

Meanwhile, APRA on Tuesday raised COVID-19 cap on dividend distribution for banks. The regulator said that the banks are not required anymore to hold a minimum level of earnings retention as against the earlier recommendation made in July this year amid the coronavirus crisis. The updated capital management guidance is scheduled to come into effect from the beginning of 2021.