ASX 200-listed Woolworths Group Limited (ASX:WOW) will be opening up a new ‘dark store’ in Queensland in December this year. Spanning nearly 10,000 square metres, this outlet would be the first of its kind to open in Queensland.

Dark stores are generally retail outlets that cater to online shopping and serve the purpose of packaging the online orders, not allowing the buyers to walk inside their aisles.

Similarly, the Woolworths’ maiden dark store in Queensland would also be used for packaging online delivery items and won’t be visited by shoppers. However, the store will usher in a massive employment opportunity as it will require huge manpower pertaining to management, HR, transport, operations, finance among other sectors would be required in the arena.

The new dark store will cost A$85 million and will offer nearly 20,000 different products. 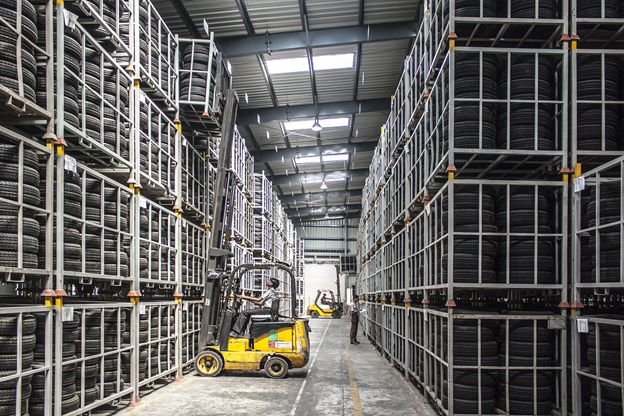 The idea of dark stores has gained traction of late with majority of consumers shifting to online shopping in the wake of the pandemic.

General Manager of Woolworths’ new capability, Tamara Manasserian shared that more than 200 jobs may be created through the “dark store” project in the construction phase which will surely give a boost to the employment figures of the Rochedale location.

Around 8% of Woolworth’s total income comes from online transactions. In the year 2020, between July and December, Woolworths’ online sales surged up by 92%.

Online sales more than doubled in Victoria, a state which was witnessing one of the strictest lockdowns.

Another dark store will be coming up in the west of Sydney where the Company will be investing A$110 million.

Dark Stores have been there in past too. The best example of the concept is one introduced by delivery apps like Uber Eats and Deliveroo where the concept of ‘dark kitchen’ was initiated.

Not all innovations of Woolworths have worked magic

However, the Company’s maiden attempt to go cashless was not much accepted by Australians in June last year, when it tried to discontinue coins and cash in stores in Melbourne, Brisbane, and Sydney. Woolworths took this decision to aid people who believed in tap and go mode of payments.

The method had to be revoked after some time owing to negative feedbacks.