In what signals its increasing popularity as a BNPL firm, Zip Co Ltd (ASX:Z1P) on Wednesday released a stellar business update for the December quarter, posting remarkable growth in its revenue, customer base and transaction volume.

The fintech firm nearly doubled its customer numbers year-on-year to 5.7 million in the quarter ended 31 December 2020 (Q2 FY21). The buy now pay later (BNPL) firm reported quarterly revenue of A$102 million (up 88 per cent) while its December revenue soared 94 per cent to hit A$40.2 million (YoY). 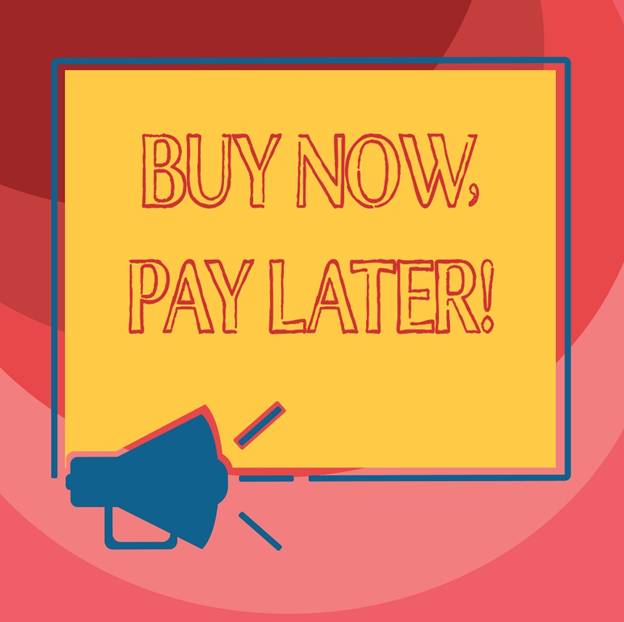 Zip completed the acquisition of Quadpay in the US in June 2020. The BNPL player said that Quadpay was a standout performer in its latest financial results, achieving record transaction volume, revenue, and customer growth. The transaction volume for Q2 FY21 rose 217 per cent (YoY) to US$518.4 million. The December transaction volumes exceeded November by 7.5 per cent, despite the sales boost from Black Friday and Cyber Monday in November 2021. The annualised transaction volume stood at US$2.5 billion.

READ MORE: Zip shares up as it raises over $56 million capital

Commenting on the financial results, Managing Director and CEO Larry Diamond said that the company’s exceptional results had established its position as one of the fastest-growing BNPL players. Th CEO particularly highlighted the stellar results achieved in the US on account of Quadpay’s rapid growth in the largest addressable market for BNPL.