Shares of Whitehaven Coal Limited (ASX:WHC) remained under stress for the second straight session on 16 April 2021. The company cut production, sales, and unit cost guidance for the current financial year 2020-21 (FY21). The mining stock declined as much as 5.12 per cent to hit intraday low of A$1.48 on the Australian Securities Exchange (ASX).

On 15 April 2021, the stock fell over 15 per cent after the Australian coal producer released March quarter production report and revised FY21 guidance. Extending previous session losses, Whitehaven Coal share price opened lower at A$1.48 apiece against previous close price of A$1.56. Whitehaven Coal was among top losers on ASX, which was led by Origin Energy Limited (ASX:ORG) and Mineral Resources (ASX:MIN). 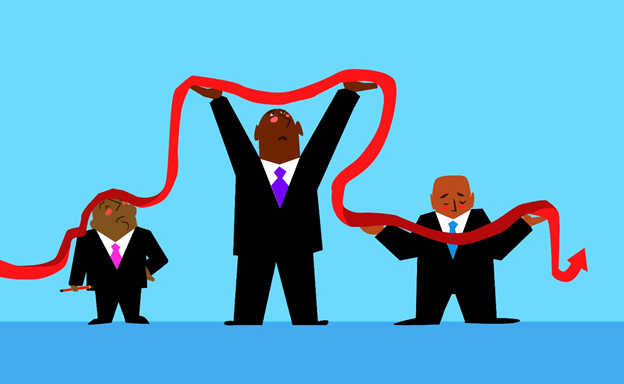 Narrabri Mine problem persists: Narrabri underground coal mine performance continued to be impacted by geological challenges which has resulted in unscheduled down time and additional longwall equipment repairs.

No impact of COVID-19 on operations: Whitehaven Coal said that its operations remain largely unaffected by the pandemic to date, thanks to distancing and hygiene measures.