Whispir Limited (ASX:WSP) has released its cash flow and activity report for the quarter ending 31st December 2020. The December quarter was highly significant for Whispir with the company’s Annualised Recurring Revenue rising 29.2% over the previous corresponding period.

The news catapulted the company’s share price to the highest in a month, with Whispir trading at $4.23 per share at the time of writing this article. The Whispir share prices had started to decline around October end, witnessing a gradual 28.4% fall till December 2020. However, prices picked up post the December low of $3.11 per share. 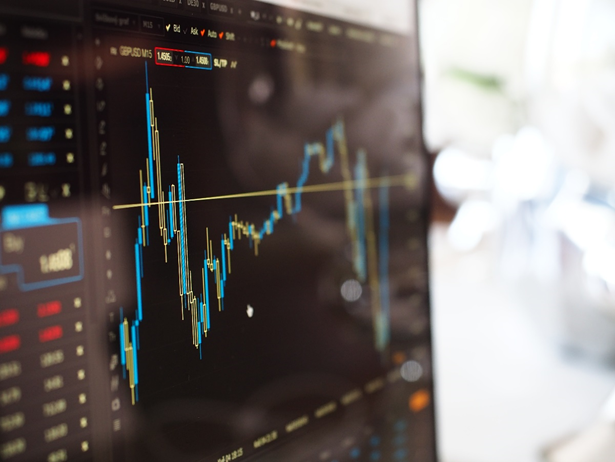 The customer base for the company also increased by 42 new customers, amounting to a total customer base of 707. The number is ahead of the expectations for FY21, with ANZ and Asia regions dominating the set of customers.

The December quarter proved to be the first positive operating cashflow quarter. The cashflow amounted to $0.4 million during the three months ending 31st December 2020.

Being one of the newer ASX tech shares, Whispir’s performance has outperformed its own as well as investors’ expectations. There were a set of key factors underpinning the strong quarterly performance. The existing customers contributed greatly to the increasing cash receipts through their increased usage of the platform.

Whispir’s operating cash flow improved owing to an increased revenue and optimal working capital management. Along with this, lower staff costs during the quarter were the result of the short-term incentive programs in the previous quarter being offset by a higher headcount in Q2 FY21.

The tech-based company has also invested in AI-driven product developments. This increased investment was supported by $10.9 million balance of cash and cash equivalents, recorded as of 31st December 2020.

Whispir’s customer base has been expanding due to a continued shift towards a digital environment. Many organisations have had to shift to digital platforms to function under the current circumstances which have created the need for better online integrations between internal employees as well as with external stakeholders.

While Whispir’s robust quarterly performance indicates its strong stock market position, it is a good idea to stay wary of the market trends that may affect the company’s share price. The company further plans to expand into other markets, given the current boost in demand for online communication integration.