Weighed down by the cut in annual profit forecast, shares of Origin Energy declined as much as 9.043 per cent to A$4.275 on the Australian Securities Exchange (ASX). The share opened lower at A$4.60 against previous close price of A$4.70. The stock was top laggard on the ASX, followed by Mineral Resources (ASX: MIN), which was down 4.65 per cent. 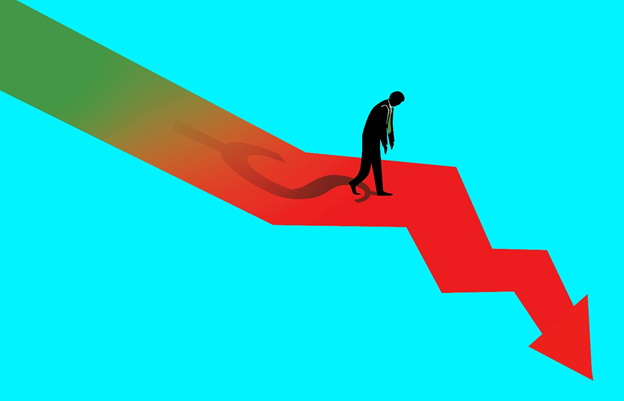 The Sydney-headquartered company has lowered its energy markets underlying EBITDA (Earnings Before Interest, Taxes, Depreciation, and Amortisation) guidance for the year ending 30 June 2021 (FY21). The guidance has been cut to a range of A$940 million-A$1.02 billion from the previous estimation of A$1 billion-A$1.140 billion.

The revised guidance was provided on the basis that the market conditions and the regulatory environment do not materially change, thus adversely impacting operations. The impacts of COVID-19 as well as arbitration order on gas price hike were also factored in.

Muted energy demand and wholesale pricing, along with a lower-than-expected contribution from Octopus Energy, have also affected the near-term outlook, the company added.

The company has highlighted that challenging operating conditions in energy markets are expected to persist in FY22. It expects electricity gross profit to fall due to a ~A$20/MWh reduction in forward electricity prices compared to a relatively fixed cost supply on ~16 TWh.

Natural gas gross profit is also projected to fall, due to higher procurement costs owing to price reviews and increases in the JKM index. The lower volumes and prices on commercial and industrial sales will also impact the profit.

Origin said it will continue to focus on capital and operating cost savings and mitigating actions, including the launch of its new retail operating model and Kraken platform during FY22-24.

Updating on arbitration on gas price review dispute with Beach Energy Limited (ASX: BPT), Origin Energy unveiled a partial award and based on that decision, the new gas price is likely to rise above its expectations and recent comparable wholesale contracts.

The arbitration order is likely to lead to increase of A$30 million-A$40 million in supply cost for FY21. It is expected to rise further to A$60 million-A$80 million in FY22.

The conflict over gas price stems from gas supply agreements which were signed between the two companies in 2017, when Origin had sold its oil and gas production business, Lattice Energy, to Beach for A$1.585 billion.

Origin said it will assess the timing and extent to which the cost of supply can be mitigated as pricing outcome is binding over FY21-FY23 with limited rights to appeal.

Besides, the company expects a further 8 petajoules of gas supply to undergo a price review in FY22. The review will be for gas from the Cooper Basin under an agreement between Origin and Beach Energy.