Michael Hill International Ltd (ASX:MHJ) on Wednesday announced a significant surge in the first-half net profit even as continuous store closures throughout and a significant decline in foot traffic in all markets negatively hit the Group’s business. The Group said that the team’s focus and energy and the transformational change agenda at Michael Hill helped it post healthy earnings for the 26-week period ended 27 December 2020. 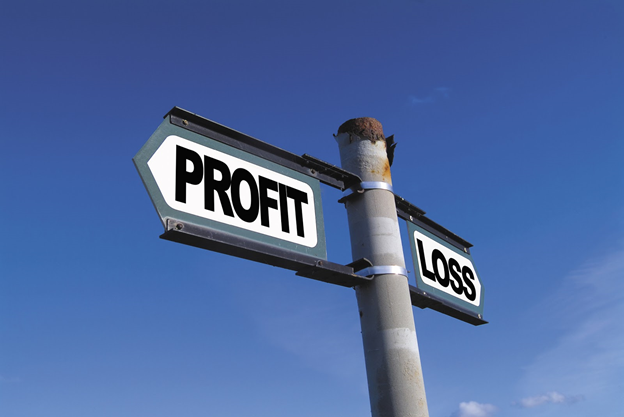 Michael Hill’s board announced an interim dividend of 1.5 cents per share on 26 March 2021. 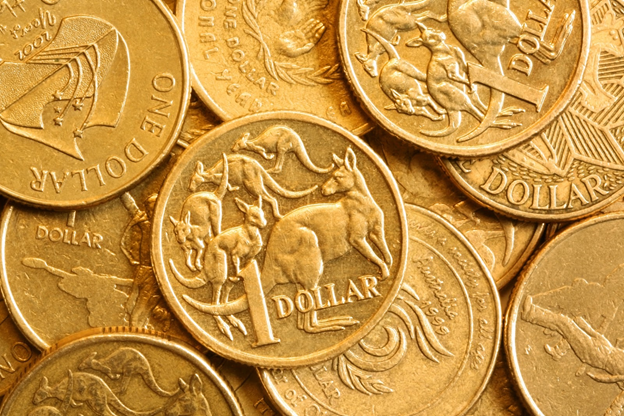 The digital sales surged by 102 per cent to A$18.5 million in the half year, reaching 5.8 per cent of total sales compared to 2.8 per cent in the prior corresponding period. The Group said that it had lost 3,709 store trading days from lockdowns during the half year, equivalent to A$23 million of lost sales.

Commenting on the outlook, Michael Hill International CEO Daniel Bracken said that he was encouraged by the strong start to H2 with the same store sales of 11 per cent for the Group for the first eight weeks. With two new executives joining the Michael Hill leadership team, the company would continue the transformation and drive the growth agenda, Bracken added.