Why Eastern Metals (ASX:EMS) is making the headlines today

Shares of precious metal explorer Eastern Metals Limited (ASX:EMS) surged by around 8.2% to trade at AU$0.265 per share on Tuesday, followed by an announcement related to Lithium exploration at its Barrow Creek project.

The mineral exploration company posted its biggest intraday percentage gain since 1 November on the back of the cheery announcement. The company stated that it was focusing on elevating its priorities to identify potentially lithium-bearing pegmatites at the Barrow Creek field of its Arunta Project in the Northern Territory without distracting its focus from metalliferous exploration.

Barrow Creek is one of the flagship assets of the Eastern Metals that contains 28 blocks covering an area of 90 square km. The project contains high potential for the discovery of hard rock lithium deposits developed in pegmatites. Additionally, the project area is also a host to the Home of Bullion copper deposit and copper-nickel sulphide mineralisation. 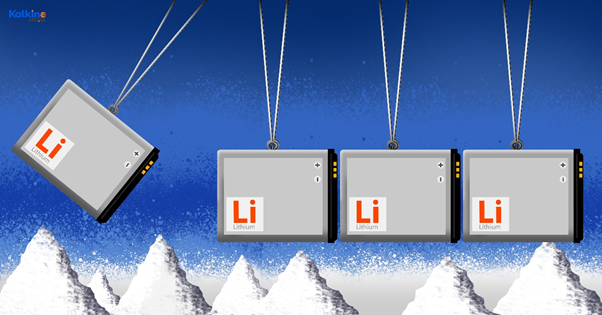 Various miners, including Core Lithium (ASX:CXO) and Australasian Gold (ASX:A8G), have initiated lithium exploration in pegmatites of the Barrow Creek pegmatite field and in the broader Northern Arunta pegmatite province. Moreover, the Company’s Barrow Creek project area has not witnessed any prior exploration for lithium.

The interpretation and analysis of geophysical data for the project area suggest the occurrence of granites at a shallow depth between two blocks and within the southern block. The prior vendor of the project, Kidman Resources Limited, had prepared a soil sampling program, which was to be followed by a drilling programme depending on identifying prospective targets. However, the program was not implemented before the sale. 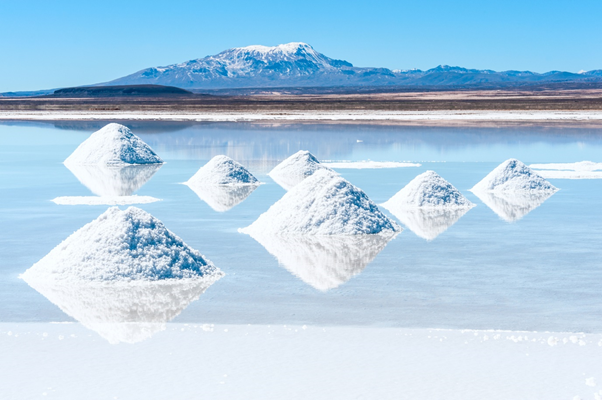 Additionally, Eastern Metals have also planned for geological mapping in the northern portion of the licence area, which would be followed by drilling if targets are generated.

Apart from lithium, the southern block of the Barrow Creek tenement contains the Home of Bullion copper deposit along with other prospects. The total identified Mineral Resource at Home of Bullion is 2.5Mt averaging 1.8% Cu, 2.0% Zn, 36g/t Ag, 1.2% Pb and 0.14g/t Au.

EMS has developed a drilling program to test the potential for an increase in tonnage of Mineral Resource at Home of Bullion.

The surge in the shares of Eastern Metals was noted after an announcement of the miner to focus on finding lithium at Barrow Creek field. Lithium is a critical element in making batteries for electric vehicles, and more mineral explorers are looking to tap into the market amidst a push for eco-friendly alternatives.