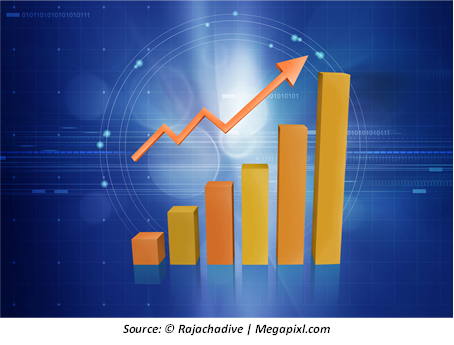 The company’s half-year revenue for 2021 was significantly larger than its revenue during FY2020. This was made possible through the group’s profitable launch of the Fortlake business as well as substantial grants worth AUD880,000 being put into R&D. The company also launched BondIncome and FunIncome in August 2020.

The company launched Fortake Asset Management in November last year. Within a month of its inception, Fortlake reached AUD300 million in Funds Under Management mandates. The Fortlake business has now been reported by the company to be cashflow positive.

Cashwerkz reported that the company would make Fortlake its prime focus for growth rather than looking for new funds in the FundIncome incubator. The company markets to traditional superannuation investors and insurance companies to encourage investment in funds.

The group’s investment in Fortlake has primarily been in Performance Rights at 45c and 75c price hurdles. Cashwerkz is quite optimistic about the future valuation of the Fortlake business and reported that the investment would be worth a lot more than the book value valuation. These positive sentiments could translate to AUD15 million in earnings and a positive revenue in FY22, according to Cashwerkz.

The company’s overall cost of business has increased majorly due to the increase in the costs of non-cash items. Out of the overall increase in costs of AUD 6.6 million, 77% was dominated by non-cash items, including share-based payments and one-off costs. In monetary terms, this accounted for AUD5.9 million of total expenses.

The company saw a rise of AUD1.4 million in ongoing costs for investments in systems, services, and people. These include expenses towards the integration of Bloomberg TOMS and Salesforce. Additionally, the restructuring costs one a one-off basis amounted to AUD400K during the period.

However, the company reported that its revenue during the month of February had already outstripped these costs. This might provide a much-required push to the company’s growth in the coming months.

Cashwerkz maintains that the upcoming months would see higher revenue growth with a steady focus on cost reduction. New hires as well as client onboarding are on the horizon for the company. Increased Bond issuance and secondary bond trading revenue are some of the channels through which the company is expected to grow in 2021.