World leader in developing new pharmaceutical and medical products Starpharma Holdings Limited (ASX:SPL, OTCQX: SPHRY) revealed that it has successfully registered its antiviral nasal spray VIRALEZE™,  for sale in Europe, including in the UK.

Registration of VIRALEZE™ in Europe

The Company delighted to have completed the registration of VIRALEZE™ in Europe and the UK ahead of the original schedule. With this registration, Starpharma will market VIRALEZE™ across the European Economic Area (EEA).

The EEA includes twenty-seven nations of the EU, the UK, as well as the European Free Trade Association (EFTA) countries, with a combined population of almost 520 million. 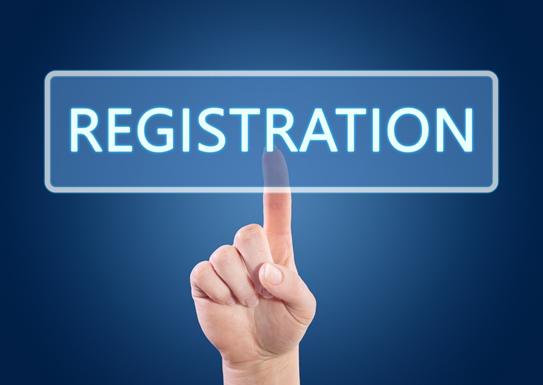 VIRALEZE™ is an easy-to-use antiviral nasal spray manufactured by Starpharma. It comprises SPL7013 (astodrimer sodium), which has been demonstrated to inactivate a broad spectrum of respiratory viruses in laboratory studies, including >99.9% of novel coronavirus SARS-CoV-2.

Starpharma disclosed that the European launch of VIRALEZE™ is on track, and the nasal spray is anticipated to be available for online sale, direct to the consumers in Europe and the UK next month.

The Company disclosed that preparations for launch are well advanced with the manufacturing of the batches in progress.

Starpharma has planned a roll-out of VIRALEZE™ to European pharmacies. Parallelly, the Company is undertaking discussions with B2B customers (such as aged care, health care, travel providers, among others), as well as with potential commercial partners seeking sales and marketing rights. 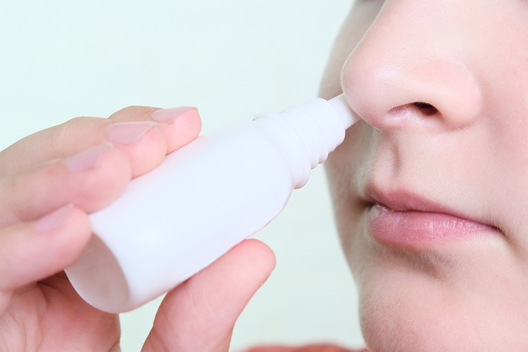 The Company is planning to launch VIRALEZE™ in other countries, including Australia, and its European registration and the regulatory dossier will be used as the basis to obtain further marketing approvals.

He also added the Company has already undertaken significant launch preparations, including manufacturing in Europe, to ensure the antiviral nasal spray is available to consumers and businesses as soon as possible.

Starpharma is focussed on making the product as broadly accessible as possible, with additional registrations and roll-out planned.