Australian hydrocarbon explorer and developer Red Sky Energy (ASX:ROG) has announced the completion of the petrophysical evaluation (an examination of physical and chemical rock properties) of Killanoola Southeast-1 (Killanoola SE-1) well, which is a part of Killanoola Oil Project in South Australia.

The market responded strongly in favour of the announcement with Red Sky's share up by a massive 75%. The company closed the date at A$0.003 cents, up 50% from the previous close. 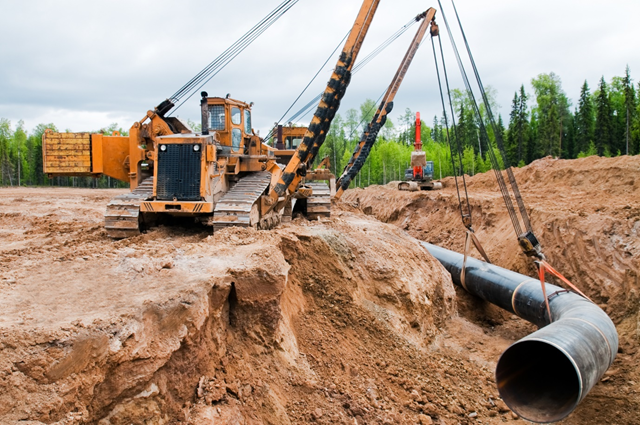 As per the explorer, the oilfield has a strong growth outlook and based on that, ROG is working to re-evaluate the volume of oilfields. It is also working on different oil recovery techniques for long-term production at highest possible price.

Red Sky Energy was founded in 2001 and is headquartered in Melbourne. The company deals with exploration, development, and vital gas & oil acquisitions.