The geochemical survey performed by White Rock Minerals Limited (ASX:WRM) has confirmed a large gold anomaly of around 5km2 in the Tintina gold province of Alaska. 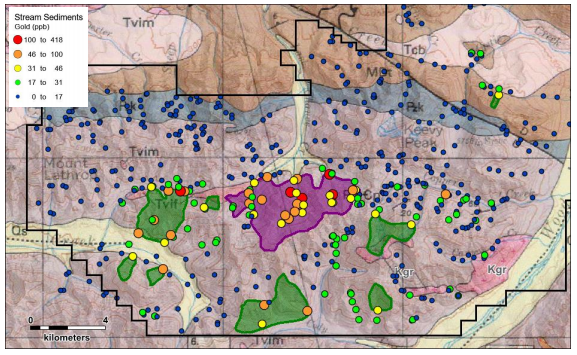 The newly found gold anomaly with eight samples at the immediate west of Last Chance Target incorporates an area greater than 5km2 with a gold anomaly of up to 124ppb. 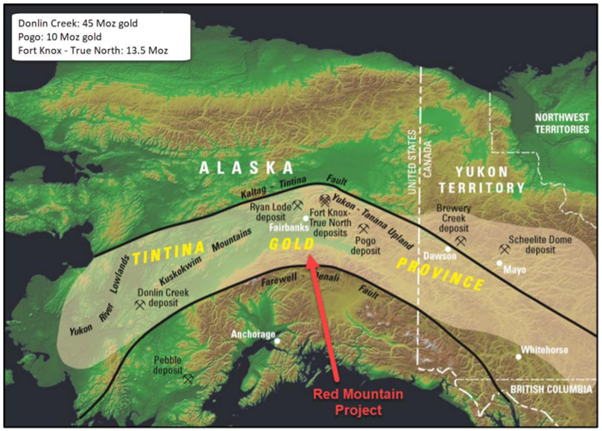 Also Read: How Are Businesses Encashing the Gold Bonanza?

Recently, WRM received significant assessment results from its eight drilled holes at the Last Chance Target location. The company completed the maiden drilling program for target location during the mid of September.

Additional six stream-sediment gold anomalies have been found clustering to the south of the Last Chance target, covering around 12km2 in total.

These anomalies highlight a number of untested targets at the target.

Based on the richness of the intrusive gold system and to provide upper structural architect of mineralisation source, the Company is planning a 3D inversion modelling technique to provide better results.

Combination of the new territories of gold anomalism with the prior understanding is required to yield various targets during 2021.

White Rock is planning to complete another drilling program at the newly found anomalous location of Last Chance during 2021.