Since these are budding companies seeking to commercialise or develop a new product, the growth opportunities in the penny stock market remain huge. The investor must be aware of the risks associated with low market capitalisation stock.

Here are the seven top penny stocks on ASX that have delivered handsome returns to their shareholders.

The recent progress by the West Wits mining includes the upgradation of mineral resource base at the Witwatersrand Basin Project to 4.37Moz at 3.88g/t Au (2g/t cut-off) and is undertaking a 2,500 metres Diamond-core infill drilling program at the project. The independent BFS (t Bankable Feasibility Study) for the Qala Shallows confirmed potential for the staged development and operations at the project.

In January, the company announced that the sale of the confectionary business to Sweet Season was completed. The deal represents the strategy to transform business and existing portfolios. 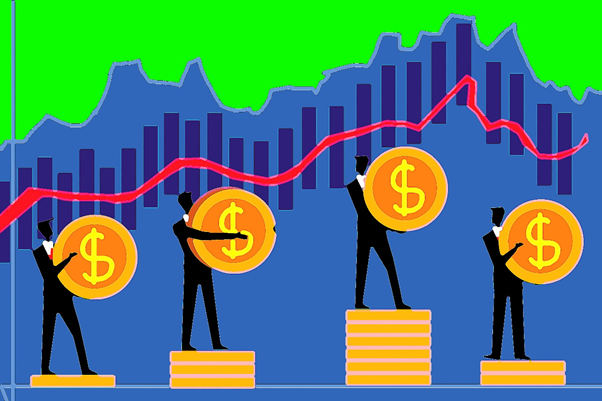 Earlier this month, the company onboarded strategic investor Bevan Slattery, who bought 55 million shares at a price of $0.05 per share. Rent.com.au raised $2.75 million as a result. Mr Slattery said the company is a disruptive platform with scalability.

Chief Executive Greg Bader said Mr Slattery is a major shareholder in the firm now. The investment will enable to maximise potential and launching of RentPay. The $2.75 million funding would also provide for working capital, marketing, and product development.

In the quarter ended December 2020, the company delivered record EBITDA despite investments in RentPay. Its revenue for the second quarter rose 27% to $734k compared to the same period last year.

In January, the company announced the second-quarter update. Its annual recurring revenue increased by 23% to $522k, while invoiced revenue rose 24% during the quarter. In Q2, the company acquired a record 24 customers, taking its customer base to 151.

Invoiced revenue for the half-year (1H FY21) period was up 81% over the same period last year. Net cash used in operating activities fell to $0.73 million in the second quarter. During the quarter, investors also exercised options, which resulted in an inflow of $102k. 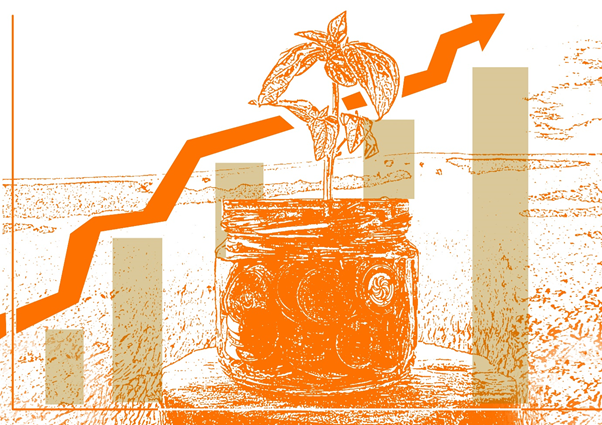 Meteoric Resources NL is a gold-focused exploration company. Of its three main projects, two are in Brazil and one in Australia. Juruena and Novo Astro are located in Brazil, and Palm Springs Project is located in Australia. It also holds an interest in two JV projects.

Recently, the company reported the results of the maiden drilling program at Palm Springs outlining the intersection of high grade gold mineralisation and extending the continuity of the mineralisation over 360 metres along the strike, southwest of the Butchers Creek Open Pit.

The drug company recently funding of around half-million USD under Michael J. Fox grant. It would use the funds to evaluate optimial dosage for its Parkinson’s disease candidate ATH434.

The company will assess pharmacologic profile of its candidate in a primate model. This would enable the drug company to determine the optimal dose of the lead candidate for Parkinson’s disease trials.

In 2Q ended December 2020, the company appointed Dr David Stamler as the Chief Executive Officer. Cash balance at the end of the period was $35 million after the company completed $35 million via an oversubscribed placement.

Recently, the company announced that Dundee Goodman Merchant Partners increased stake in Big River Gold to 19.4%. The investor purchased 180 million shares from another major shareholder, the Copulos Group, at a price of $0.055 each.

Dundee Corp Chief Executive Jonathan Goodman said they believe BRV is significantly undervalued and resilient to commodity prices. It was added that the Borborema Gold Project in Brazil is a fully-permitted, construction-ready, open-pit project.