The project is on hold since 2019 over security concerns that halted the work at the site. However, Rio Tinto’s subsidiary, Richards Bay Minerals (RBM), which deals in South Africa is in continuous talks with the authorities of the country to resume operations at the Zulti South project.

Also Read: How is Rio Tinto progressing? A snapshot of latest developments

RBM operates four mines in the Zulti North lease. The company also holds a smelting facility and a separation plant at the site. The project is intended to supply zircon and ilmenite over the mine life. The construction work was expected to start in mid-2019 and production was planned for 2021. The business employs about 5,000 workers.

Why was the project suspended? 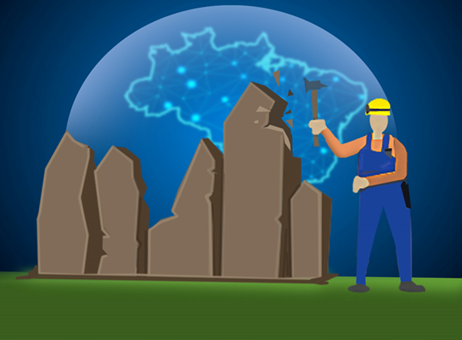 The mining operations at the site were curtailed after violent activities targeting the workers of RBM intensified. The Anglo-Australian miner decided on 4 December 2019 to shutter all its operations at the project location after an employee was shot and injured.

The shooting sparked a flood of community protests, following which RBM halted its operations. Even though other operations of RBM are running well, the company is not sure about the recommencement and stability of the Zulti South project.

The halt in this project also counters President Cyril Ramaphosa's endeavours to bring new investments to the country. South Africa’s economy has shrunk the most during last year in the past century due to the imposed restrictions in the wake of the coronavirus pandemic.

A chain of struggling projects: 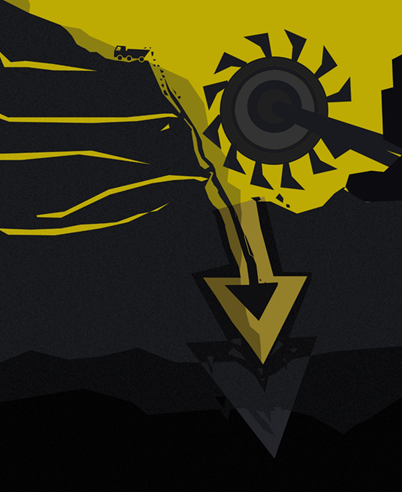 Zulti South is not the only project of the world’s second largest miner that has been halted. Its Mongolian Oyu Tolgoi copper and gold project is also facing challenges for underground expansion over increased capital costs and stressed relations with the Mongolian government.

Adding to its woes, Rio's Arizona-based Resolution Copper project also struggled over the religious and cultural concerns raised by Native Americans. The opposition faced by the miner in Australia after causing damage to the sentiments of Puutu Kunti Kurrama and Pinikura (PKKP) people forced the miner’s chairman to step last month.

However, Rio is not the only miner who is facing challenges related to the development of projects. One of its peers, Fortescue Metals Group (ASX:FMG) also had to delay its Iron Bridge Magnetite project located in Australia last February due to a cost blowout.

Also Read: Why are Fortescue Shares on the Move Today?