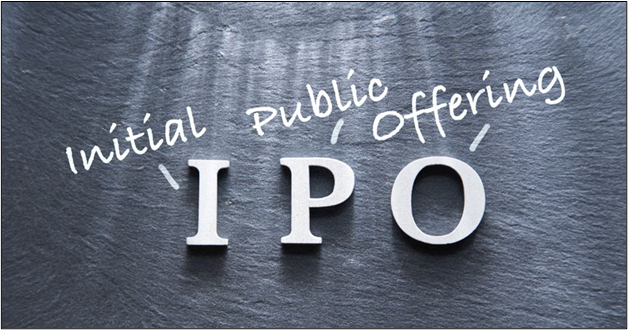 By this time, more than a million shares have been traded on ASX by the market participants.

Westar Resources has successfully been able to pull off a A$5 million IPO via the issue of 25 million shares at the price of A$0.2 per share. A total of 3 million Lead Manager Options have also been issued under the prospectus to the Lead Managers. 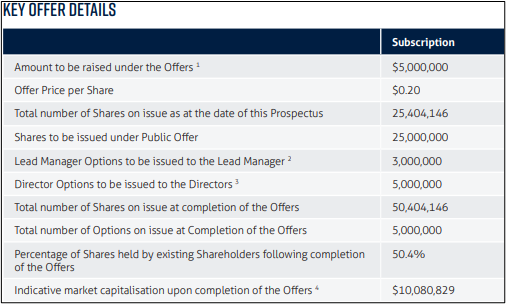 After the IPO, the company’s market capitalization has soared to more than A$10 million, and the equity stake of the existing shareholders has been diluted to 50.4%.

Use of the funds

The net cash after the offer would stand at A$4.72 million, after deducting A$476,023 cost of offer and adding the previous cash balance of A$200,263. More than half of the net proceeds would be spent on the exploration activities. 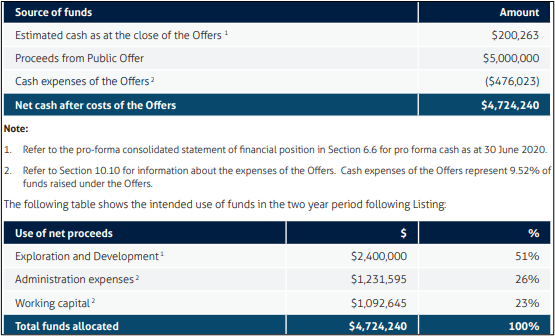 The administration expenses and working capital would amount to the remaining A$1.23 million and A$1.09 million respectively.

Exploration Budget from the proceeds

The exploration budget has been made to allocate the funds for the operations of the next two years, based on the running projects. The company’s Sandstone projects which include Gidgee South and Gidgee North would utilize a total of A$510,000 and A$528,000 respectively during the next two years. 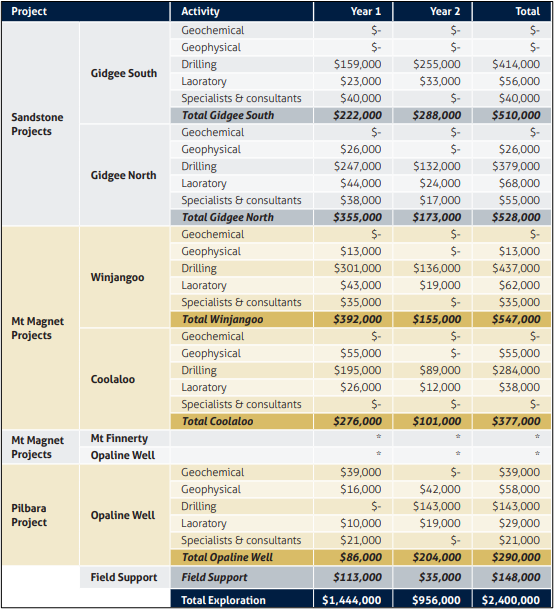 Mt Magnet Projects, including Winjangoo and Coolaloo, would be requiring a total of A$547,000 and A$377,000 respectively in the next two years. The total expenditure for all the projects in the first year would amount to A$1.44 million. The remaining A$956,000 would be spent in the second year.