The Australian market’s spectacular rally of 11.37% in November has put the benchmark index S&P/ASX 200 (ASX:XJO) on pace to record its best month in three decades. The rally that started from the US presidential elections is still going strong. Notably, the market closed positive in 14 trading sessions out of the total of 20, so far with a new nine-month high of 6713.3. 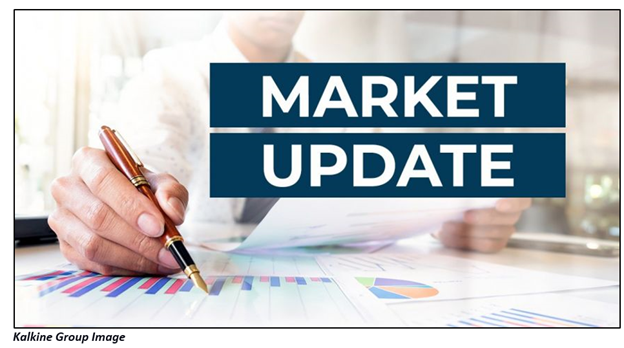 However, the market closed lower on the last two days of the week on account of a highly overbought scenario. Going into the weekend, investors seemed cautions with their positions and preferred to book profits.

MUST READ: Will the November boom in equity markets and bitcoin continue in December 2020?

Profit booking across the sectors on the last day

On the last day of the week, there was a profit booking in various broader market indices as well. Although not with a major cut but profit booking after the one-sided rally was seen across the board. The broader indices S&P/ASX 20 (ASX:XTL), S&P/ASX 50 (ASX:XFL) and S&P/ASX 100 (ASX:XTO) all closed the Friday’s session with 0.62%, 0.64% and 0.57% cut respectively.

Only one of the eleven sectoral indices closed the last day with an uptick. The S&P/ASX 200 Real Estate (ASX:XRE) remained afloat in the market-wide profit booking with 0.33% gain.

Market movers for the Friday’s session

Bega Cheese Limited (ASX: BGA) led the pack of ASX 200 gainers and posted a gain of 7.11% to close at A$5.42. The company announced the acquisition of Lion Dairy and Drinks on Wednesday. It successfully completed placement and entitlement offer on Thursday. A total of $284 million for the deal has been successfully raised, which would help to pay the net acquisition cost of $534 million partly. 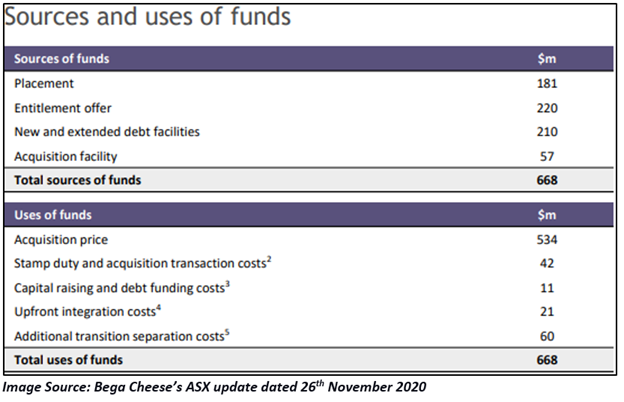 Fisher & Paykel Healthcare Corporation Limited (ASX:FPH) and Perseus Mining Limited (ASX: PRU) were among the other top gainers and closed the last session with 3.6% and 3.1% respectively.

On Friday, China added wine to its list of barred goods from Australia, which further escalated the trade war between the two countries. The Ministry of Commerce in China has imposed taxes up to 212.1%, and it would affect the exports to a great extent as China is the biggest export market for Australia.

On the back of the development, the Australian winemaker Treasury Wine Estates Limited (ASX: TWE) crashed by 11.2% and closed at A$9.23, before entering into a trading halt. Due to pending release of an announcement, the trading halt has been imposed which would be lifted on 1st December 2020 or when the announcement is made public, whichever is earlier.

Beach Energy Limited (ASX:BPT) and Technology One Limited (ASX:TNE) were also among the top losers, losing 3.81 and 3.77% respectively.

High optimism suppressed the Volatility during the week

The new developments regarding the vaccines made investors throw their worry out of the window. The S&P/ASX 200 VIX (ASX:XVI) closed the last day with 13.7, down by more than 18%, compared to the previous week’s closing of 16.8.

It’s not just the Australian markets which are showing confidence, but the global markets are also becoming worried free. The CBOE VIX, which measures the volatility of the S&P500 also fell during the week.

Bitcoin became Jittery towards the weekend

The rally in Bitcoin was thought to be continued during this week also. However, after a specular run from the last two months, the first time we have witnessed a meaningful correction. On Wednesday, Bitcoin marked its highest point after 2017 of around US$19490, a few inches away from the much-awaited US$20,000 mark.

The same day it closed lower with a minor cut of around 2%. The next day Bitcoin saw a severe selling throwing it off its feet, and the session closed 8.4% lower. The selling was intense enough to throw Bitcoin to a 9-days low in a single session.

Although these kinds of move are not rare, the selling has made the bulls a bit cautious on the top end of the rally.

The rally which took ASX 200 towards the nine months high was also supported by global markets. Dow Jones achieved a historic level of 30,000 during the week as President Donald Trump officially stated the transition of Joe Biden to the White House.