Last year, Warrego executed a binding gas sales agreement (GSA) for a long-term gas supply of 155 PJ to Alcoa of Australia Ltd. The GSA is scheduled to commence from 01 January 2024. Owing to the size of the agreement, no additional supply contract or agreement is required to support the final investment decision (FID) by the Warrengo Board. The GSA was signed in September 2020, and its success is subject to the positive FID by the Board. 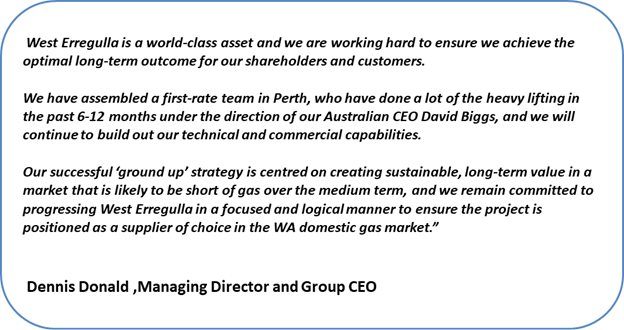 The JV partners have planned a three appraisal well drilling program for improved understanding of the reservoirs and optimised field performance planning. The West Erregulla -3 (WE-3) well was abandoned due to higher well pressure than the planned well design. The drilling crew also lose the bottom hole assembly that could not be recovered in fishing operations.

Side-tracking also did not go according to the drill plan, and subsequently, some snags developed with the equipment. After so many delays, the JV partners decided to abandon the well for the time being and return after drilling the third well successfully. 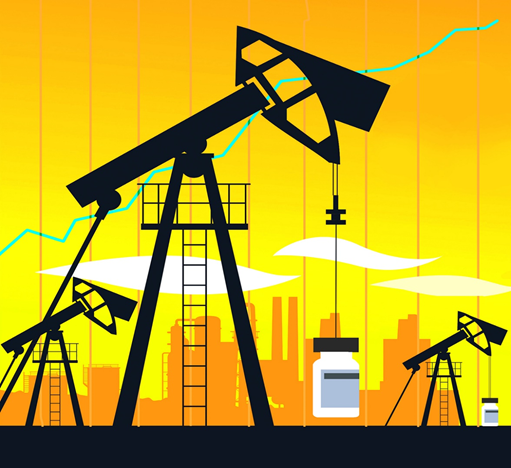 The JV partners have selected the Australian Gas Infrastructure Group (AGIG) to build, operate and own the proposed gas processing facility. AGIG is currently engaged in the FEED study for the project and is expected to complete the study by Q1 of 2021.

The JV partners have planned to apply for the conversion of EP469 into a production licence once the FID is complete.

Warrego Energy has received the Spanish government approval for the transfer of licences for the El Romeral project. The integrated gas production and gas power plant project is located in the onshore Guadalquivir Basin in the Seville province of Spain.

Warrego controls a 50.1% interest in the project.

In another project in Spain, Tesorillo Project, Warrego holds an 85% interest. The Company has applied for drilling approvals and permits on the project.

At the end of the period, Warrego had unrestricted cash of $33.4 million and no debt.