The stock prices of Warrego Energy Limited (ASX:WGO) jumped by 7% yesterday on the news of significant pay zone discovery on permit EP469. The oil and gas explorer had shared an update on its West Erregulla prospect. The permit lies in the Perth Basin of Western Australia and is prospective for conventional gas. 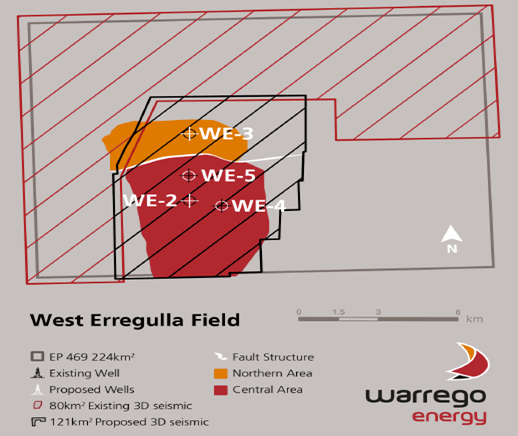 West Erregulla has an estimated reserve of 1.6TCF of conventional gas. Warrego has farm-out the project to Strike Energy for A$11 million in lieu of 50% interest on the permit and operatorship. The farm-out raised capital required to commence the drilling campaign on the project, which saw its first well spud in May 2019. 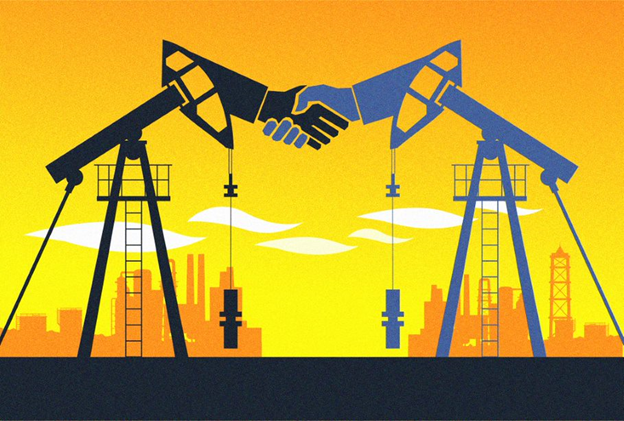 Operational Status of the Project

Strike Energy is drilling West Erregulla 3 well beyond the depth 4,279m as per the latest update. The Company encountered a 6m of net pay zone with an average porosity of 10.6%. The bit has drilled through the Dongara, Upper Wagina and Basal Wagina sandstones lying at a depth range of 3,887-4,176m.

Logging While Drilling (LWD) provides an opportunity to measure formation parameters without interrupting the ongoing drilling operation. Probes are set in the bottom hole assembly (BHA) of the drill string, and data from the subsurface is relayed to the surface.

Initial LWD analysis has suggested a net pay zone or hydrocarbon containing sandstone formation of 6m net thickness. The formation has an average porosity of 10.6% which is in fair range for sandstones.

The gross pay thickness of the formation is discovered to be 150m with the presence of extensive natural fractures within the sands of Dongara and Upper Wagina sandstone.

Interesting Read: LNG in a Hive of Activity, Contango as Winter demand Beckons

At present, the drill bit is drilling beyond 4,279m depth into the Carynginia Shale. The drilling was halted for a while on an encounter of a gas influx which was circulated out.