Small-cap stocks are popular amongst the market participants with strong risk appetite. Small cap stocks have market cap ranging from AU$300 million to AU$2 billion. These stocks are volatile and have the potential to beat the performance of large-cap and mid-cap stocks. Small-cap stocks offer investors more space for growth.

Some popular small-cap stocks that have been creating a buzz in investors’ world include Appen (ASX:APX), Tyro Payments (ASX:TYR) and Galaxy Resources Limited (ASX:GXY).

Today, we will look at few other popular small-cap stocks that have been gaining market attention recently.

EML Payments Limited (ASX:EML) is an issuer of pre-paid financial cards and has offices spread across Australia, North America, the UK, and Europe. Having a global presence helps the Company widen its reach to a broader range of customers.

The Company has signed a binding Share Purchase Deal to snap up 100% of Sentenial Limited and its subsidiaries along with its open banking product, Nuapay, for €70 million. There is also an earn-out part of up to €40 million. 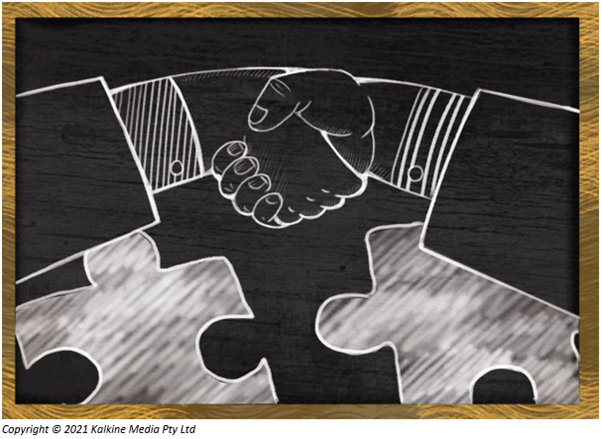 The Company offers excellent client service and a flawless user experience via leading edge technology, careful product and brand selection, along with a safe and seamless payment system.

Cettire made its ASX debut on 18 December 2020, and since then, its shares have gradually moved up, delivering a return of 256%.

Recently the Company was included in the All Ordinaries index in the quarterly rebalance announced on 12 March 2021.

The Company delivered a record half-year with the business performing very strongly across all key growth metrics. Its gross revenue improved by 476% to AU$52.7 million and sales revenue by 479% to AU$40.5 million as compared to the previous corresponding period. 34% of the gross revenue was from repeat customers.

INTERESTING READ: Will You Consider These Three Consumer Stocks with Robust Earnings?

Michael Hill International Limited (ASX:MHJ) is a multi-channel retail jewellery chain, which aims to become the most loved jewellery destination.

The Company started trading in Whangarei, New Zealand, in 1979 and gradually expanded to Australia by 1987. In 2002, the Company expanded into Canada. By 2015, the Michael Hill had spread its wings to New York City, opening a store at Queens Center.

The Company recently released its Q3 FY2021 trading update for the period ended 28 March 2021. The Company reported considerable growth across all markets and channels. The same store sales improved by 16.4% and all sales by 11.6% as compared to the previous corresponding period (pcp).

The Group margin increased more than 200 bps on the pcp, with all market yielding solid results, driven by a constant focus on margin improving strategic plans. During the period, online sales grew by 69.2% on pcp and 93.3% YTD.

By the end of Q3 FY2021, MHJ had a positive cash position above AU$50 million and nil drawn debt.