The remarkable story of resurging LNG prices has been welcomed by the energy industry. The demand for natural gas has picked up in the wake of an extremely cold winter sweeping the LNG monger nations of China and Japan, accentuating the need for heating purposes.

Unlike last year, Northern Asia is under the grip of extremely frigid conditions and the temperatures have slipped to lowest levels since 1966. 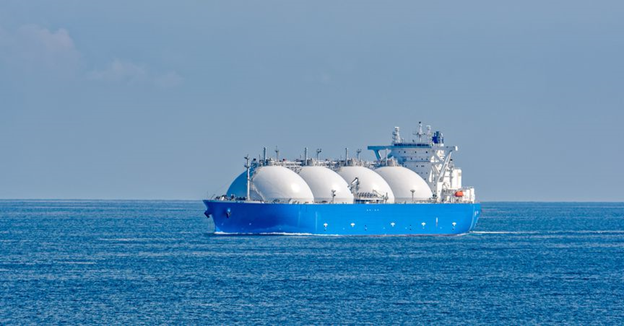 Natural gas is the fuel of choice for the European and Asian markets. Europe has an extensive network of pipelines connecting it to Russia and Northern Africa. On the other hand, huge demand from Asia cannot be satisfied without importing LNG cargoes. The top three importer of LNG are Asian countries- Japan, China, and South Korea.

Suggested Read: LNG in a Hive of Activity, Contango as Winter demand Beckons

High import demand from Japan, China and South Korea is pushing the prices up. The supply disruption from all major exporters, including Australia, Qatar, Norway, is also contributing to the price rise. In November 2020, the spot prices hovered around US$6.4/mmBtu levels and had settled at US$21.45/mmBtu on 8 January 2021.

The prices may ease to some extent on the back of additional supply from the US and other countries. As more LNG vessels will come from the US, supply constraints will ease.

In the light of LNG’s unprecedented price rise, let us discuss few of the ASX-listed LNG players.

The company is planning to increase its LNG production capacity by 20% and is involved in a feasibility study for the same. The Final Investment Decision (FID) for the expansion is expected in H2 of 2021. The Company has informed that it sold 26% of all its LNG output in the spot market. The average realised price for the period was US$3.9/mmBtu while for domestic gas, it was $2.1/GJ.

Santos Limited reported a total sales volume of 1.124 MMT of LNG in the September quarter of 2020. The corresponding sales revenue from LNG business stood at $252 million, 58% lower than Q2 of 2020. 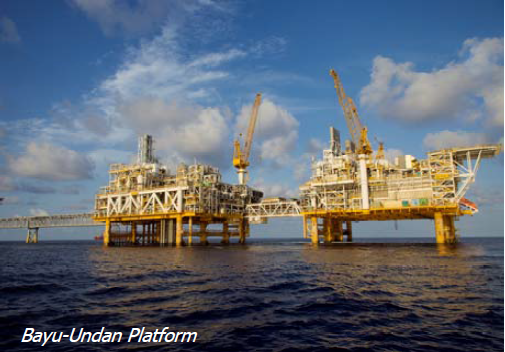 The Company approved the final investment decision for the development drilling on the Bayu-Undan project, offshore Timor-Leste. Three wells will be drilled on the LNG project.

Australia Pacific LNG operates a strong portfolio of exploration and operating LNG assets in Surat and Bowen basins of Queensland. The company plans to invest a total of $2-2.2 billion as capital and operating expenditure for its LNG projects on FY21.