ASX Lithium Stocks in limelight as prices heat up

The current rise in the prices of metal, which is used significantly for the production of electric vehicle batteries, is linked to the robust demand from the lithium-ion phosphate battery space. Stockpiling by traders amid anticipation of rising futures prices has become another significant reason for creating a market deficit, fuelling the metal’s prices.

Related Article: 7 ASX listed lithium shares that are up considerably in the last one year

Leading market players across the globe broadly agree that lithium’s bull run will continue in the near term, while analysts believe that the prices would surpass the mark of CNY200,000 per tonne by the year-end.

With burgeoning demand for electric vehicles and a rapid surge in the utilisation of electronic gadgets and portable devices, the demand for critical metal is anticipated to boom in the future.

Given this backdrop, let’s have a look at three-ASX listed lithium stocks that have zoomed more than 900% in the last year and are capitalising on the current lithium rally.

Headquartered in Perth, Vulcan Energy Limited (ASX:VUL) is a lithium-focused junior exploration company. The company is engaged in the exploration of battery metals with its project portfolio in Norway and Germany. VUL is also engaged in the development of Upper Rhine Valley’s world's first Zero Carbon LithiumTM project.

The company recently completed the placement of AU$200 million to accelerate its lithium development and renewable energy strategy.

Based in Adelaide, Core Lithium Limited (ASX:CXO) holds and operates land assets in the Northern Territory and prospective regions of South Australia. The company is advancing towards the development of Australia’s Finniss Lithium Project. 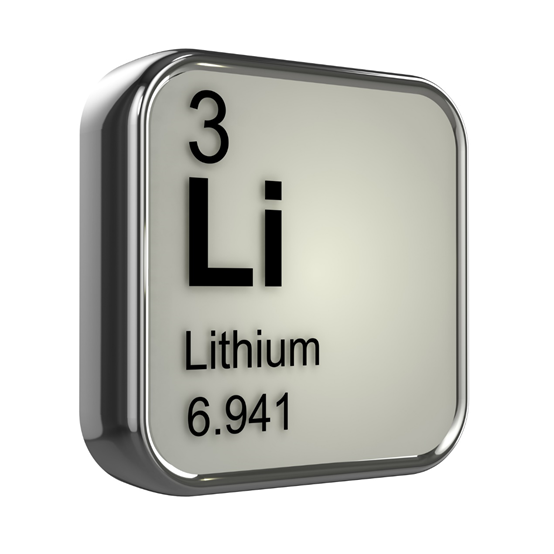 In a significant announcement made by the lithium player, CXO stated that the recent studies on the project have indicated that the site has the capability to support the average production of 173ktpa lithium concentrate.

Incorporated in 2000, Sayona Mining Limited (ASX:SYA) has its headquarters in Queensland, Australia. Sayona is an emerging lithium player with Canada and Western Australia-focused operations.

The lithium producer recently announced about its newly acquired Canada project - the North American Lithium (NAL) mine. The project review shows that the NAL mine has the potential to significantly enhance lithium resources.

Lithium prices have grown significantly in 2021, with prices gaining ~229% in the current year on the back of robust demand from the electric vehicle sector and tight supplies. It will be interesting to see how market forces influence further price movements of the metal in the future.