The bullion run of gold has been phenomenal in the year 2020. As the world panicked and pulled the plug on the equity market, most of the investors ran for a “safe haven” to inject their money. Their search ended in gold, and the yellow metal showed record-breaking investments and the prices soared to US$2,064/oz in early August 2020. 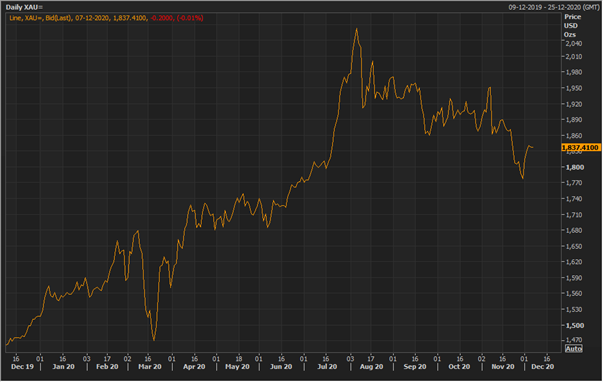 Latest Update: How is the Gold Market Unfolding for ASX-listed Gold Stocks in 2021?

The success story of gold that was seen after August 2020, has started to fade. The demand for gold fell by 19% during September 2020. It was observed that the vaccine rollout news negated the hike in the gold prices. As soon as vaccine efficacies were announced, prices started to fall. Investors who were earlier putting their money in gold, started to delve into riskier assets with the world economy showing signs of rebound. 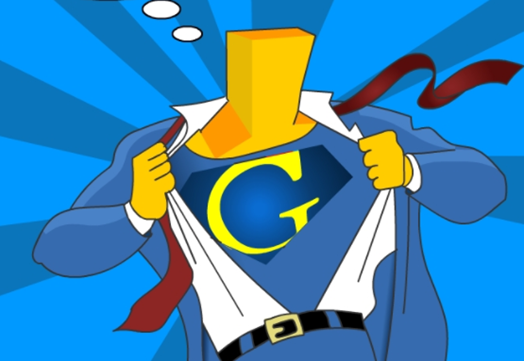 Let us discuss few large-cap gold mining stocks which have delivered excellent results in 2020 and is expected to perform well in 2021 too.

Newcrest Mining Limited (ASX:NCM) is a leading gold miner with gold assets in Australia, Papua New Guinea and Canada. The operational mines include Cadia, Telfer, Lihir and Red Chris while Wafi-Golpu in PNG is in the advance stage of development.

Named among the top 15 global gold producers, Northern Star has given production guidance of 940-1060 koz of gold for the year 2021 with AISC of A$1440-1540/oz. The Company generated a total cash flow of A$423 million in FY20. Northern Star also announced a merger with Saracen Mineral Holdings under Merger of Equals announced in October 2020.

Evolution Mining has a global mineral resource of 26.2Moz and ore reserve of 7.3Moz. Evolution mining generated a cash flow of A$542 million in FY20 @ A$726/oz.