This higher inflation data also points out that further selling can be expected in Growth Stocks in the US. A tighter monetary policy is on its way, forcing Federal Reserve to raise interest rate earlier and more than expected.

9 of 11 sectors are lower today, along with the index. Health Care is the best performing sector, gaining 1.21% and rebounding from its recent decline.

Let's have a look at some MAJOR NEWS

Crown Resorts Limited (ASX:CWN) announced it had banned cash payment as the option in its new Sydney casino. It’s a move designed to stop criminals to park their drug money and other non-claimed money gains over game tables.

The suspension of the licence of Crown’s Barangaroo tower over money laundering in December after the damming Bergin inquiry led to the initiation of this recent decision.

Crown announced that it has agreed to several other terms and conditions to get the licence back for Barangaroo tower, as confirmed by NSW Independent Liquor & Gaming Authority. 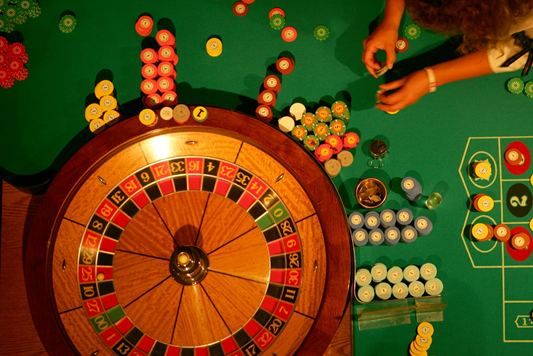 Tesla Inc. (NASDAQ:TSLA) made another big announcement taking BITCOIN. The company, a leader in Electric Vehicle, announced that it has stopped accepting Bitcoin as a mode of payment for Vehicle purchase.

The company that is a leading brand name in the clean energy sector and supports low carbon emission has concerns over increasing fossil fuels for Bitcoin Mining and transactions. Bitcoin mining energy consumption is 66 times more than what it was back in 2015, and its carbon emission shall soon be under scrutiny. 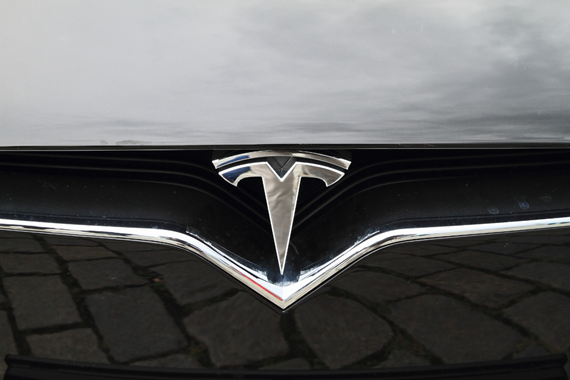 Moving on to the following ASX listed stock

GrainCorp Limited (ASX: GNC), a company whose core business is to receive and store grain and related commodities and provide logistics and market for these commodities, has upgraded its guidance.

The company has presented a better first half result. Its underlying EBITDA from continues operations was AU$ 140 million, up from AU$ 105 million a year back. The company also declared an interim fully franked dividend of 8 cents a share, whereas it didn’t pay an interim dividend last year.

The results show a positive rebound in growing conditions on the east coast of Australia. The company is also happy to see an increase in export demand that shall extend well into FY22.

Xero Limited (ASX: XRO), a cloud-based computing software platform, announced that its profit, revenue, and subscribers have increased after a hit on its top-line progress by COVID-19. 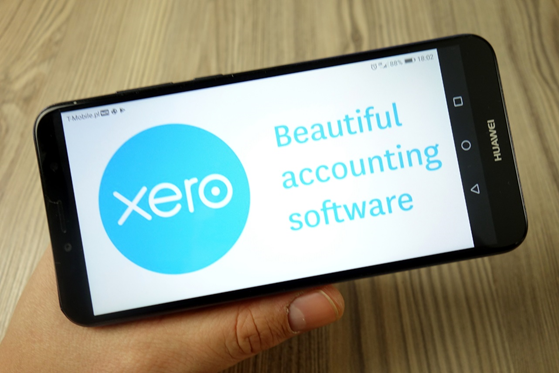 The subscriber base is recorded at 2.74 million because of strong international push, whereas revenue has increased by 18% compared to last year.

The company believes that looking further ahead, small businesses will be a major driver of economic recovery in the post-pandemic world.